A world in crisis

The Corona virus is reported to have started in a “wet market” in Wuhan, China and instantly started taking its toll on the country.

Despite this, the virus made it’s way to the UK and in the last week we have gone into an almost full lockdown for everyone in the country, except for the fantastic workers in the NHS, care workers and everyone else that is keeping the country going.

One thing that has taken a hit from the virus spreading across the globe and in to the UK is sport. But what sport is being affected and why is being so missed? 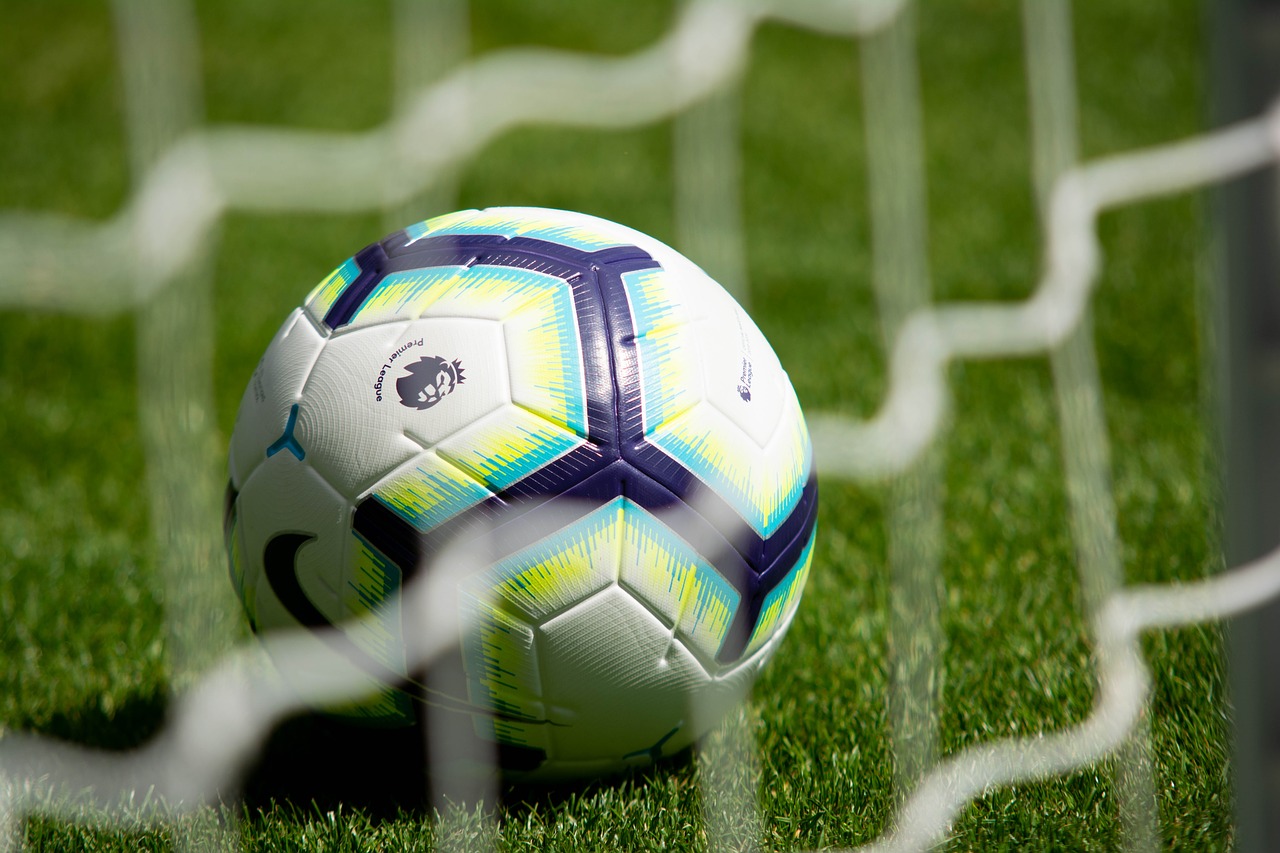 The latest news we have heard from the sporting world is that Tokyo 2020 Olympic games are being postponed until 2021. With Japan giving people confidence that they will still be able to have the games going ahead the choice was taken out of their hands when Australia, Canada and Norway joined the ever growing list of countries announcing they were staying home.

Football has seen it’s biggest competitions taking a knock from the virus as on the 24th March the world gave a big sigh of disappointment when a UEFA statement confirmed that the Champions League and the Europa League have been suspended indefinitely with no new dates being confirmed.

The latest news from the Premier League is that it has been suspended until April 30th. The delay in games in the highest tier of the English league has caused its fair share of controversy.

Liverpool were on course to win their first league title in 30 years bringing their total up to 19, one behind league rivals Manchester United. It looked like no one was going to catch the Merseyside team as they were a massive 25 points ahead of current champions Manchester City. However, the numbers said it was still possible for the Citizens to catch them, although extremely unlikely, which has sparked the argument that the trophy can’t be given to a team that could still be caught.

For now Wimbledon has not been cancelled or postponed. The tournament has not seen one of its Grand Slams axed since the Second World War so the decision will be made easily.

British star Jo Konta wishes that Wimbledon will still go ahead especially since all pro tennis has been cancelled until the start of June.

Tennis chiefs plan on making a decision next month on the Wimbledon grass court Grand Slam.

What the stars are doing to help

Leonel Messi and Pep Guardiola have both decided to donate thousands of pounds to various research and health facilities across Spain and Argentina to help fight the virus.

In Portugal Ronaldo and his agent have bankrolled the supply of much needed medical equipment to the North Lisburn University Hospital Centre, including beds for the sick.

And in the UK Arsenal have decided to do their part to help the cause with the following list:

Along with football stars, WWE professional Rusev has donated £17,000 to an organisation that works with people who have been financially hit by the virus.

The rugby world has seen help in a different way. Italian star, Maxime Mbanda, is working 13-hour shifts as an ambulance driver. He normally plays for Zebre in Parma but when the rugby was cancelled he decided he needed to help.

Betting companies have taken a hit from the lack of sport with some bookies going on to try and look at the bright side of the situation by staging mock-contests such as marble racing.

Some gambling sites have even started allowing people to bet on the weather to get their gambling fix and for the sites to claim whatever money they can.

Has it changed life?

For weeks, before the lockdown was enforced, the pubs and streets of the UK were quiet as football fans were not filling them when the games were cancelled.

The cornerstone of UK community is the local pub or the local football team, or even going to watch the professional sport you love. People gathering together to support, sing and chant for the players that they love. 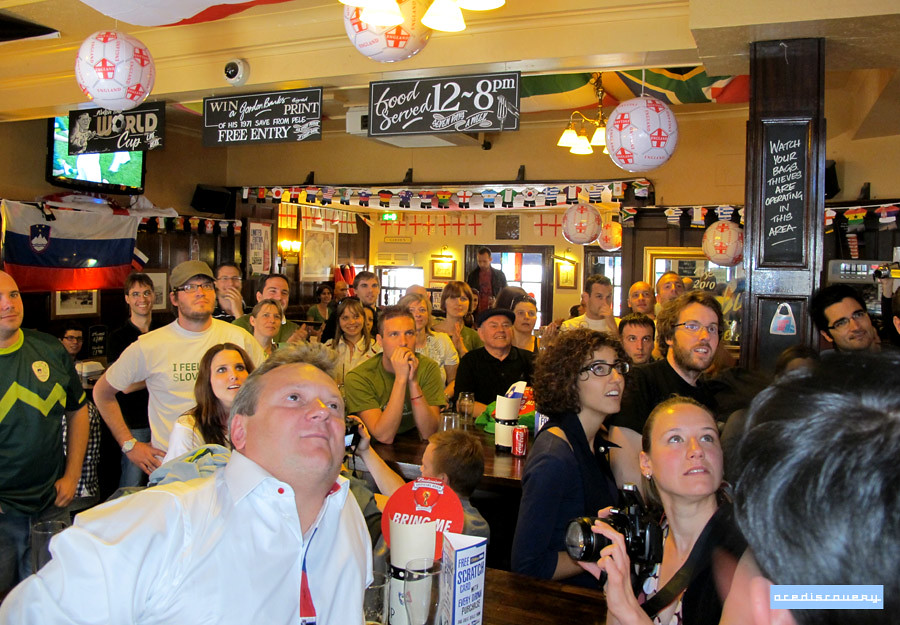 Many people up and down the country work many hours through the week to spend their money on tickets for games, bets on their sport or a few drinks at the weekend with their mates watching the game.

It can’t be argued that the spirit of the country has taken a knock without sport to get people through each week.

However, we have seen how the sporting world has pulled together to help each other in the time of crisis. Sports are just games but everyone will agree they will be welcomed back with open arms to fill our weekends again, and bring the spirit back to our communities.