Manchester United fans all over the world have been happy since the announcement from the club that Ole Gunnar Solkjaer has been given the full time manager position on a three year contract, and why wouldn’t they be?

Since Ole has been at the wheel United have been the Premier League’s in form team as they have taken more points than any other Premier League side, including title challengers Manchester City and Liverpool.

Back in the darker days, at the start of the season, Jose Mourinho struggled to hit the heights that United expect only managing 26 points from their first 17 games of the season which left them eight points off Arsenal in fifth place and as much as 19 points off Liverpool in first.

After the string of poor performances from manager after manager for season after season the club and fans were calling for a manager who knows the club and what the club means.

United officials gave Ole the caretaker manager role when they sacked Mourinho in December of 2018 and how the tables have turned.

If the Premier League had been reset when he took over then United would now be top of the league, being on 32 points after 13 games and Liverpool trailing after with 31 points from one game more.

The amazing swing in performance and results has been the product of restored confidence to a group of players that seemed down and out.

Paul Pogba, Marcus Rashford and Romelu Lukaku, United’s top three goalscorers, have all become whole new players and are playing at a level we haven’t seen from them for club level in a long time, and once again Solskjaer has to take credit for this success. 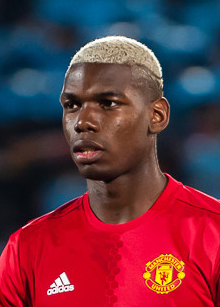 Pogba came back from winning the World Cup where he played for France and was putting in performances like we expect from the world class player that we know he can be.

He returned to Mourinho and didn’t look like half the player he was in the French shirt, plus we saw multiple disagreements between player and manager.

Under Solskjaer, however, he has scored nearly twice as many goals, registered three assists and almost halved his minutes per goal contribution (goals & assists) from 177 to 95/ He has gone from managing a goal or assist once every two games to now doing it one in one. All whilst playing fewer minutes for the Norwegian.

The Belgian striker has proven over the years that he knows where the goal is.

Under Mourinho he played more than 1,600 minutes and only scoring six goals, and in comparison to 1,000 minutes for Solskjaer where he has clocked up nine goals.

His goals per minute has been massively slashed from 273 under Mourinho to 103 under Solskhaer. 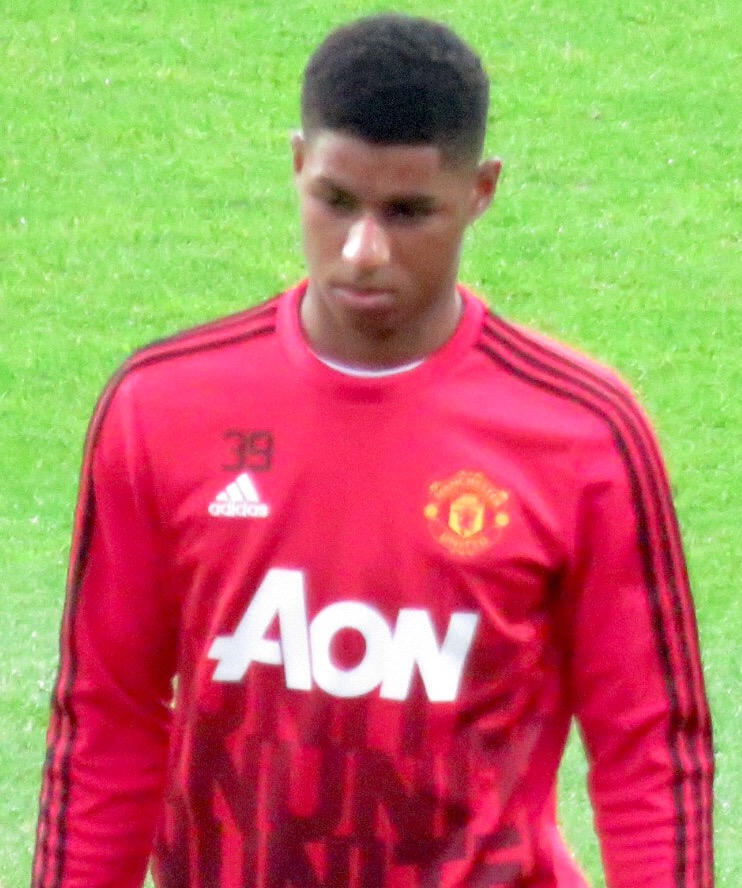 Rashford is the only one out of the three that has played more minutes for Solskjaer than Mourinho and the trust in the 21-year-old has been rewarded with goals and performances.

For Mourinho the Englishman scored just 4 goals and has doubled this to eight for Solskjaer and massively improved his minutes per goal ratio from 311 to 169.

These results could of course be due to Rashford being played in his preferred position of central striker instead of out wide, where Mourinho often played him.

Manchester United fans will be hoping that the Norwegian can keep the trio firing on all cylinders and take United into the top four spots and keep their Champions League fight alive ahead of a quarter final against Barcelona.