For the last two years Britain has been in a state of limbo as the country voted to leave the European Union which has divided the country and opinions.

Most aspects of life in Britain is about to change due to the results from the Brexit referendum but how much could it affect sport in Britain?

One of the changes that could come in to affect from Brexit is that there will no longer be freedom of movement.

While Britain was part of the European Union then players from European could move to Britain to play without needing to gain a work permit. 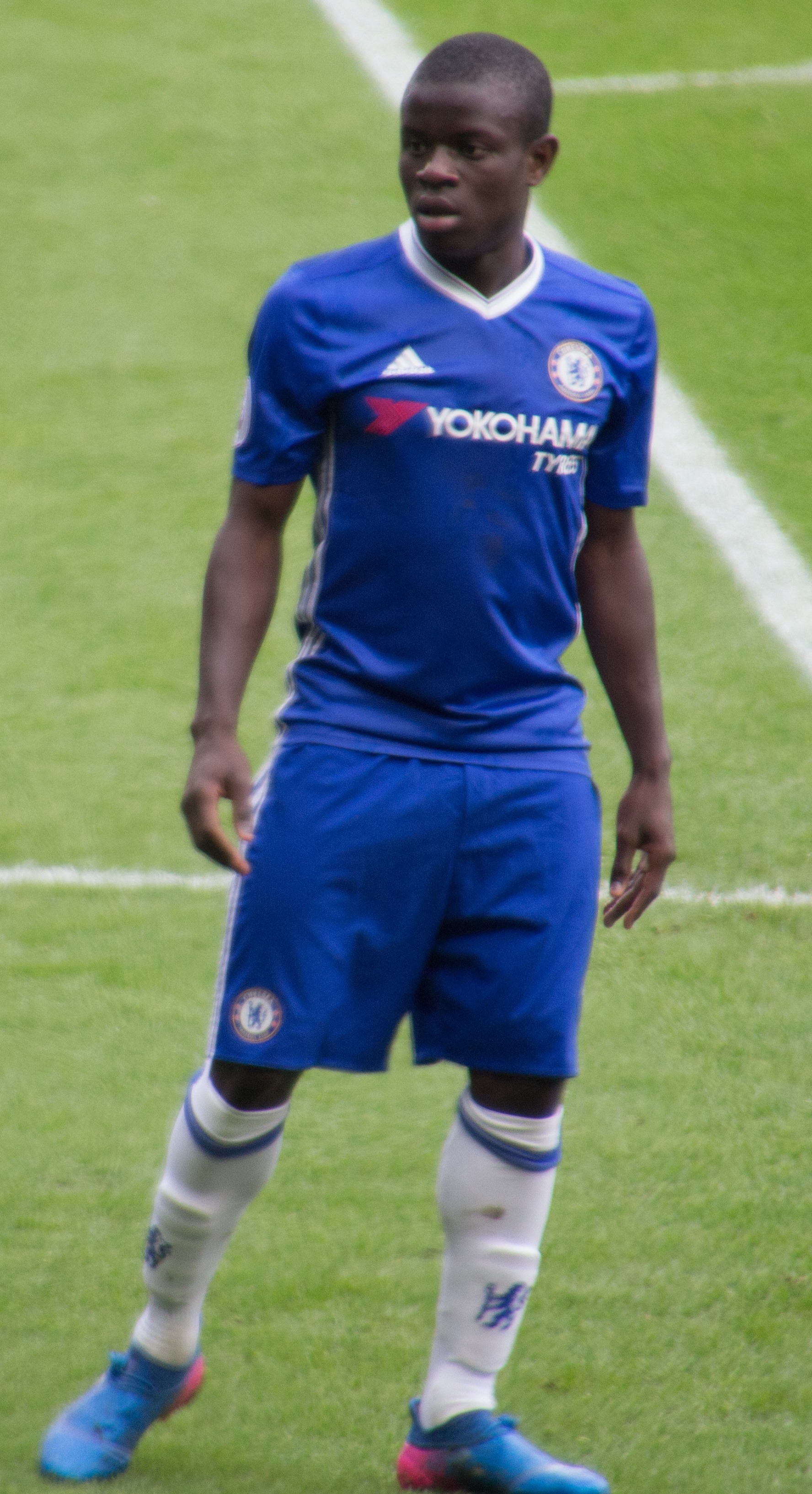 The likes of Anthony Martial and N’Golo Kante were able to move into Britain and play in the Premier League without a work permit which could change after Brexit making it harder for players to come to the league.

Football agent, Jonathan Barnett, told The Daily Telegraph when asked about the competitiveness of the Premier League, “It is important that if we want the best league in the world then we remain in the EU.”

The same will apply for English players who are looking to move to other EU countries from the English League.

The likes of Jadon Sancho, who struggled to force his way into first team football in England when he was at Manchester City but he had the freedom of movement and was able to go to Germany and play for the Bundesliga club, Borussia Dortmund, where he has had a successful time playing for the first team and broke into the England team.

If the rules of the leagues change then the cost of players could rocket, Dr Babatunde Buraimo, a senior lecturer in sports economics at the University of Liverpool, said “Clubs will be limited to hiring higher-calibre players from highly Fifa-ranked EU countries,” he said. “If the Premier League is limited to these players, this will increase the values, in terms of transfer fees and wages, of acquiring proven and established EU players. Missing out on rising talent [such as Kante] will be one of the drawbacks.”

The Home Office will unlikely make any changes to those that are already playing in the league or deals have been done before Brexit is initiated.

Despite all these arguments many see the changes that could be brought in after Brexit as a positive because clubs could be forced to put more attention into home grown players meaning more young English players playing in the league.

However, the wealthier teams in the league could still decide to spend the money on the top players from across Europe meaning the gap between the rich teams and the poor teams could get bigger.

Brexit will also affect other sports like cricket and rugby union.

Under the terms of the Cotonou Agreement and the Kolpak Ruling in 2003, sportspeople from Africa, Caribbean and Pacific Group of States had the same rights as EU players.

Many players in the country in the Cricket and Rugby Union League’s are from these countries.

Several of these players have gone on to represent England national teams. For 11 years the national cricket teams has enjoyed the performances of the likes of Kevin Pietersen and Andrew Strauss who are South-African born players. 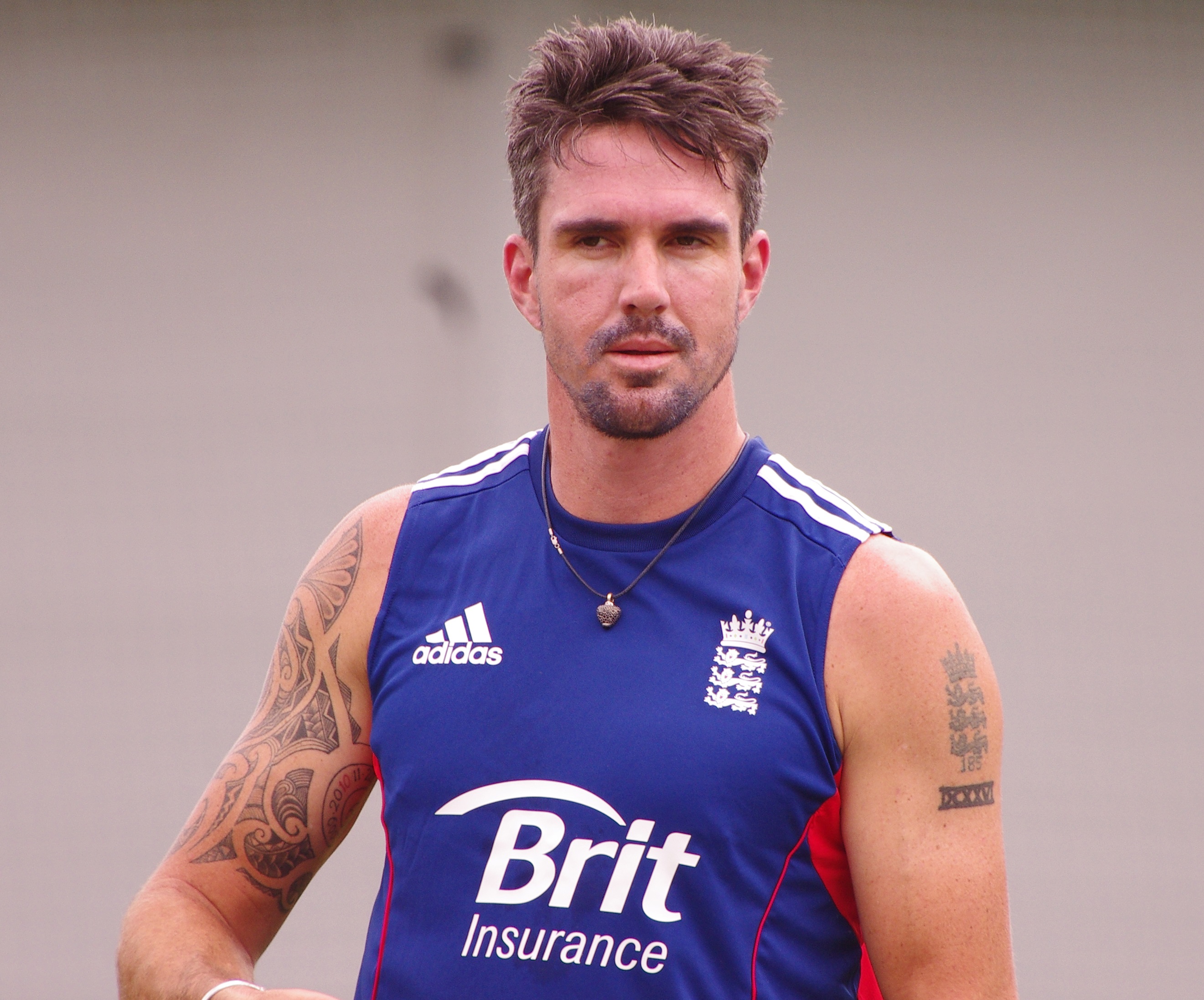 The Rugby National team have had a large number of foreign born players as well, from Mike Catt to Manu Tuilagi.

Leaving the EU will render the Kolpak ruling as void meaning these players will be considered foreign again but again the argument could be put forward that more young English players will be brought through to play in the leagues.

Christian Abt, a director at the Essentially sports management group, believes that these players have been important to the Rugby Premiership.

“The Premiership will suffer as a result because it has such a cosmopolitan flavour to it which makes it such attractive to viewers and sponsors,” Abt said. “As a product the best model is having international players playing alongside local and homegrown players.” Brexit could mean more British players could come through the system but it could also bring more of a divide in the Premier League and make Rugby Union and Cricket take steps back in their leagues without the foreign players.