Everyone has noticed that Jose Mourinho’s Manchester United team has not been hitting the form that the league or fans are used to United being at.

The Red Devils have struggled in games this season where they were expected to have got a result or won all three points.

The bad games started on the 22nd September when they drew at home against Wolverhampton Wanderers 1-1. One bad result can be forgiven as it is the Premier League and shock results happen.

However, Wolves was only the start, United played against lower league Derby County and needed a 95th minute goal from Marouane Fellaini to get a 2-2 draw and send the game into penalties that Derby won when Phil Jones missed when he stepped up for United’s eighth spot-kick. Derby won the shootout 8-7.

Two more bad results put pressure on Mourinho and his job as they lost 3-1 to West Ham and then were lucky to walk away with a draw against Valencia in the Champions League. 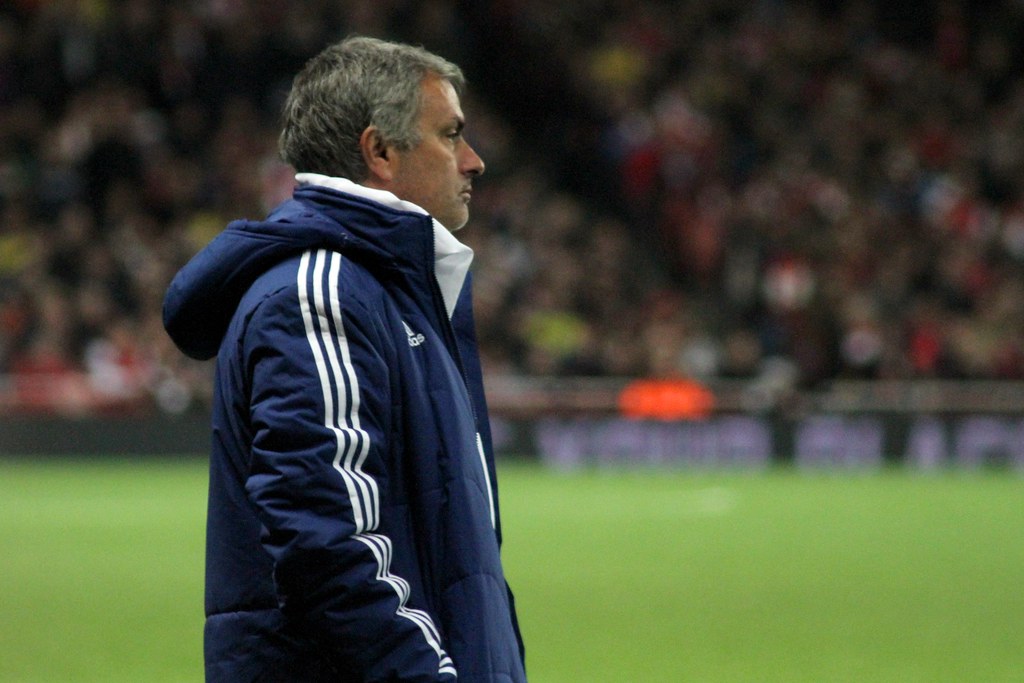 But how far off is the United team to the teams that are at the top of the league?

If you look bad to any team that has won the Premier League you will notice that they would have started with a good, strong goalkeeper.

United can be confident with David De Gea, he is highly regarded as the best goalkeeper in the world and is still improving. His club performances have been rewarded by his being Spain’s number one as well.

If you look across the city to the Premier League champions, Manchester City, they are also confident with their goalkeeper, Ederson. Brazil’s number two has had a lot of people questioning if he should be number one for his country, putting pressure on Liverpool’s Alisson Becker.

Liverpool have enjoyed an unbeaten start to the season and have Becker to thank for that as he has performed when asked upon.

No football fan can deny that United don’t have a problem with their goalkeeper, and many would say they have needed him more than anyone in the team.

Chelsea have had John Terry, Liverpool’s Jamie Carragher, Manchester City have Vincent Kompany and United have had Rio Ferdinand and Nemanja Vidic. 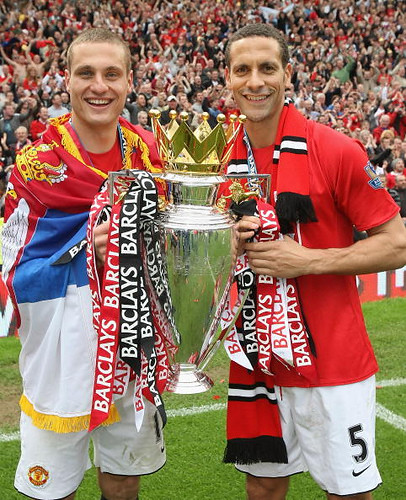 One thing that all these players have in common is that they are leaders and strike fear into the opposition strikers when they’re on the field. The players around them also feel confident with the leaders in defence.

These players are retired or are getting towards the end of their career but most of the team have looked to replace their leaders with other leaders.

Manchester City have brought in John Stones to learn from Kompany to take charge of the citizens defence in the future.

Liverpool beat off competitors to sign Virgil Van Dijk who a lot of people would agree is a natural born leader.

Who have United replaced their retired leaders with?

They have Chris Smalling, Phil Jones and Eric Bailly that have tried to fill the gap left in the heart of the defence.

Smalling has had some goof performances giving United fans hope but they haven’t been consistent enough.

Jones was brought to United when he was very young as the next big English centre-back but has struggled to meet the expectations.

Again, if we compare the United full backs to Manchester City’s we can see another problem that needs fixing at Old Trafford.

City have Kyle Walker at right back who is England’s number one right back and thought of highly across the league.

At left back they have World Cup winning Benjamin Mendy who, in between some injuries, has very quickly got the fans support at Eastlands.

United are currently confident with their full backs. At right back they have Antonio Valencia who has made the position his own but at 33 years old it would surely be time for them to look for the next generation.

At left back they have Ashley Young, who is also 33 years old. Fans are confident with his performances over the years but is on the wrong side of 30 for the future of United.

As his replacement they have Luke Shaw who can fit right in at United but he has suffered many injuries stifling his career at Old Trafford. Furthermore, he has not had the best relationship with manager, Mourinho, who has picked up on Shaw for his weight after his injuries leading to Young being picked over the younger Shaw.

Manchester City’s Fernandinho and Chelsea’s N’golo Kante have set the standard high for holding midfielders at the top of the Premier League.

At City, Fernandinho, fills in the holding midfield role so that the attacking players like David Silva, Raheem, Sterling and Leroy Sane to do what they do best and attack.

Kante does the same at Chelsea, winning the ball and simply giving it to the likes of Eden Hazard.

Both players are also very aware defensively as they fill into centre back if one of the defenders has stepped out of position and keeping a strong defence.

United’s holding midfielder is Nemanja Matic who has proven to the league that he can play the role from his time at Chelsea and has fallen straight in at United and instantly got the fans backing.

It could be argued that Matic is being let down by his midfield partner, Paul Pogba. His role at United was to play a box-to-box midfielder position, meaning he was to help Matic in his defensive work as well as getting forward to help on offence.

Pogba enjoyed his summer with France when they won the World Cup and had some strong performances in the tournament. Fans at United would say he has not matched the same form when he pulls on the red shirt but he does show glimpses of the game controlling player he can be. It is also known in the news of Pogba’s disagreements with Mourinho at training bringing up more questions of if Pogba is playing for his manager and club or just himself.

City have Ilkay Gundogan and Kevin De Bruyne who fill the same role. De Bruyne has been injured this season so not been able to play but last season came second in the votes for the Premier Leagues player of the season only being beaten by Liverpool’s Mohammed Salah.

The Premier League champions, Manchester City, have a wide range of talent to fill the roles that manager Pep Guardiola wants.

Fernandinho’s hard work has given freedom to David Silva who has been admired by many for his abilities to collect the ball in small gaps between the oppositions defence and midfield and his skill in playing through passes to assist his teammates.

United have a similar player in Juan Mata, he has struggled to break into his national team due to David Silva, but has proven himself over the years in the Premier League. He showed the standard he can play at on Saturday for United against Newcastle when he control the game and helped United win the game after he was subbed on when United were 2-0 down after 10 minutes. United went on the win 3-2.

Sergio Aguero heads the line for City and is argued to be one of the best strikers the league has ever seen. He has scored the 10th most goals in the premier league scoring 148 goals in 214 league appearances.

United have Romelu Lukaku who in his whole time in the Premier League, playing at Everton and Manchester United he has scored 105 goals in 228 league appearances. 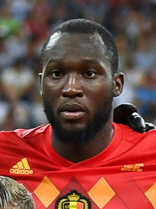 He clearly knows how to scored goals in the league but the question has to be if he is getting the service he needs to score the goals he needs to at United.

How far do you think United are from being challengers again?