Tottenham Hotspur have been watching the Asian Games closely as their South Korean player Heung Min Son has been faced by military conscription if South Korea did not win the gold medal.

South Korea has a law that requires all male citizens between the ages 18 to 35 to conscript into the military for two years. There is of course ways for citizens to be exempt from the conscription.

If the citizen should have mental or physical disabilities then they are not required to enrol. Another way is if a person wins a gold medal in the Olympics or Asia Games. If someone was to win a gold medal then they would only have to do a few days of military training every year.

Spurs striker, Son, 26 years old, had been called for his conscription and had one chance left to win his exemption from military conscription by winning the gold medal with South Korea in the 2018 Asia Games under 23 tournament. 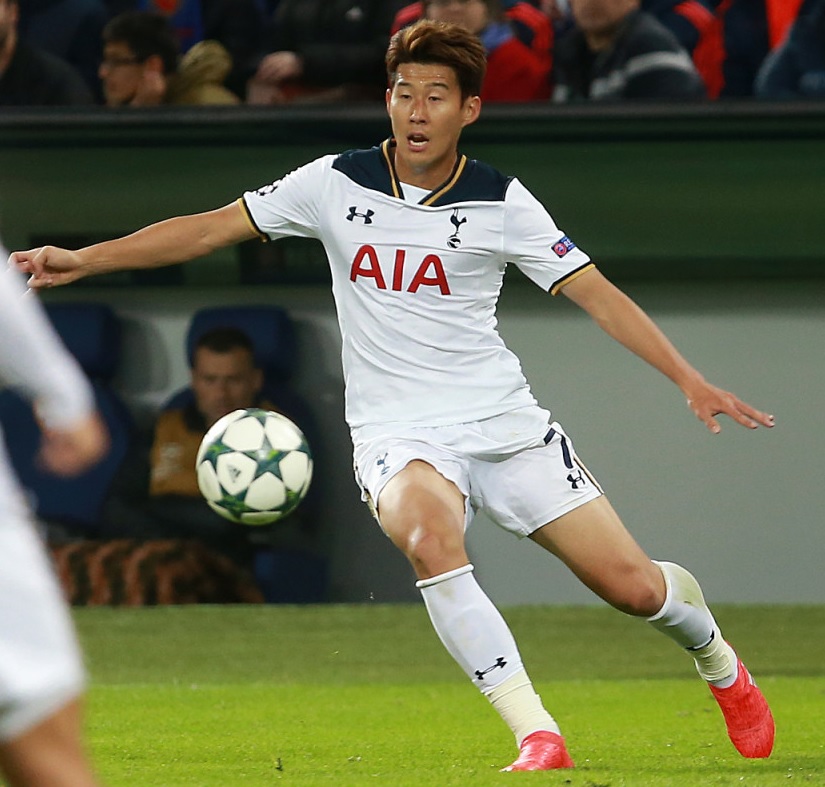 South Korea U23s made their way to the final of the Asia Games to face the tournament favourites Japan U23s. They faced Vietnam U23s in the Semi-Final and won 3-1 with South Korea scoring a penalty that Son couldn’t bring himself to watch.

The Final went all the way to extra-time with no goals. South Korea scored two goals in the extra 30 minutes of football with Japan getting a late goal to make the game tense for the Koreans.

Son and his team were victorious and took the gold medal. Thus meaning that Heung Min Son could return to Tottenham Hotspur this season to play in the Premier League.

The world had followed Son and his story in this tournament, that usually struggles to get airtime around the world.

Further to Son’s happiness, there are also the other South Korean players that can continue their dreams of playing football at the highest level they can instead of suffering in a low paid role in the army for 2 years.

Cho Hyun-woo impressed during his performances at the 2018 World Cup in June but ignored any offers to join teams as he had already signed up for the army’s team in December.

Cho now has decided to withdraw his enrolment in the army team and concentrate on his career in Europe, he said to local media “I know what the fans expect of me and I want to show them that I can succeed in Europe”.

The South Korean left-winger already has a team in Europe as he plays for Hellas Verona in Italy and has decided he wants to keep trying to make a name for himself.

Plays as a striker for Japanese side Gamba. He scored nine goals in the Asian games and is seen as the Koreans real star of the tournament.

Some players were not as lucky as Son to get their exemption. Kwon Chang-hoon is thought of as South Korea’s second biggest star in world football.

He plays his club football for Dijon in France and scored 11 goals last season before rupturing his Achilles tendon in the last league game of the season ruling him out of the Asian Games.

When Kwon returns to the field he will face the same problem as Son and have to win a medal to get his exemption from military duty.

He will have the 2020 Olympic Games, if he does not win a medal at the Olympics then he might just have time to sneak into the 2020 Asia Games to try again.

South Korea are looking into changing the laws so Korean footballers do not have to spend their prime in the military and can continue their football career.