This evening, the MEN Arena will host the biggest event in YouTube history, Olajide Olatunji (KSI) versus Logan Paul. With over 20,000 people in attendance and millions expected to watch at home, many are dying to know who will be crowned King of Youtube Boxing. The fighters will be partaking in 6, three minute rounds.

For someone who doesn’t pay attention to the Youtube scene, It could be confusing to why there is so much interest surrounding this event. After many diss tracks and heated press conferences, viewers became hooked to the drama surrounding the fights.

The Youtube boxing scene originated from Joe Weller who began uploading sparring videos between other Youtuber’s. KSI got involved when he left a comment on Weller’s Instagram stating, “Lemme fight the winner haha” concerning a fight between Weller and Theo Baker. Since then, one event has already taken place at the Copper Box Arena when KSI convincingly beat Weller in the biggest White Collar Boxing event of all time. Post fight, KSI publicly called out the Paul brothers before reaching an agreement with Logan and his team. 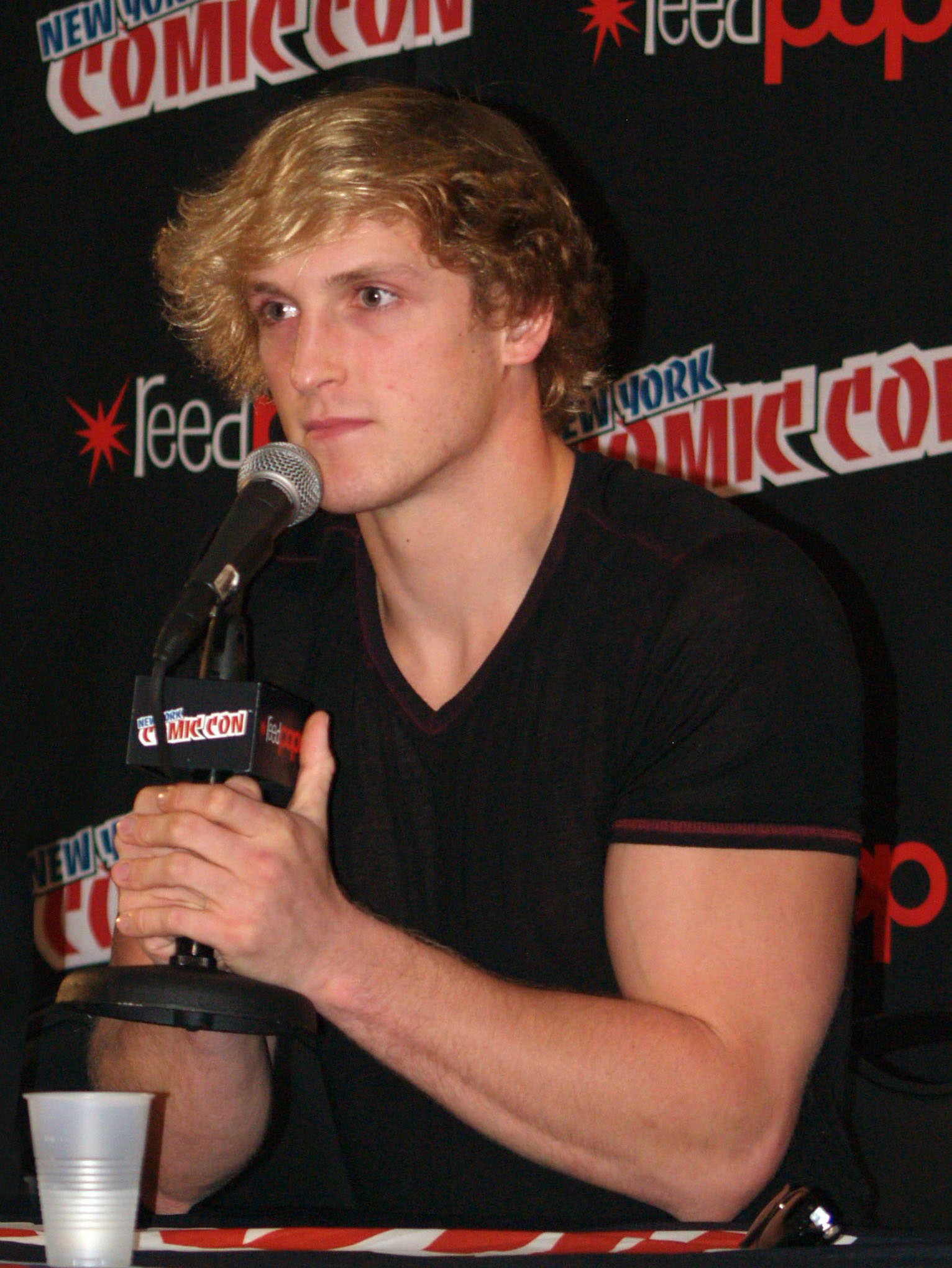 The fight between KSI and Joe Weller had 9.000 in attendance and was publicly streamed, gaining viewing figures of around 1.6 million people (equal to those of Joshua vs Klitschko). After realising the potential of these fights and with consideration to the cost of the event, KSI vs Logan will be Pay Per View, priced at £7.50. With the event increasing attraction, Boxing Icons such as Michael Buffer, Johnny Nelson and Shannon Briggs got involved and will feature on fight night.

The undercard for the event is stacked with different characters and ability throughout the Youtube Community. The list of fights and fighters weights:

Fighters, JMX and AnEsonGib also had fights on the KSI vs Weller undercard so they will be both hoping to continue their winning ways.

One element which makes this fight so highly anticipated is the ego clash, the UK’s biggest Youtuber meets the US’ biggest Youtuber. Both fighters have devoted every bit of their lives to this fight over the past few months, coming to terms with what is at stake in defeat.

Considering KSI has already had one successful bout before and showed immense boxing ability for an amateur, I am backing him to defend his title. Also, with Logan weighing in slightly lighter than he claimed (91KG compared to 86KG), I believe that will affect his power when landing on JJ. I am predicting KSI to win on points by working the jab and frustrating Logan with his speed.

After running a poll on Twitter that filed 21 votes, 76% are in agreement, believing that KSI will defeat Logan Paul. (@thewhyinsport)