Manchester City will wait until further reports are back from the hospital in Barcelona, where Claudio Bravo is going through tests on his injury, before deciding their plan on the goalkeeper problem.

Bravo suffered a suspected Achilles tendon injury during training which Manchester City fear could rule the Chilean shot stopper out of action for six months.

With Bravo being injured this leaves the Premier League champions with only one senior goalkeeper, Ederson. City will be worried now, if something happened to Ederson they will have to defend their title without a senior goalkeeper.

The set back means City’s next number two is 20-year-old Daniel Grimshaw, who has come up through the youth ranks but has never featured in the first team.

Grimshaw has been closely watched by Pep Guardiola and his coaching staff, they have been impressed by Grimshaw’s hard work and progress but putting an inexperienced goalkeeper on the bench for a Premier League game might be a step too far.

After Grimshaw City will have to look towards  the 17-year-old Curtis Anderson who also came through the youth system at the Citizens. Anderson featured in the England team, along with fellow City youth player Phil Foden, who won the Under 17s World Cup.

The goalkeepers that have gone

City let go of two of their goalkeeping options when they sold Angus Gunn and Joe Hart. Hart was a long serving City goalkeeper and enjoyed a successful season when City first won the Premier League title. 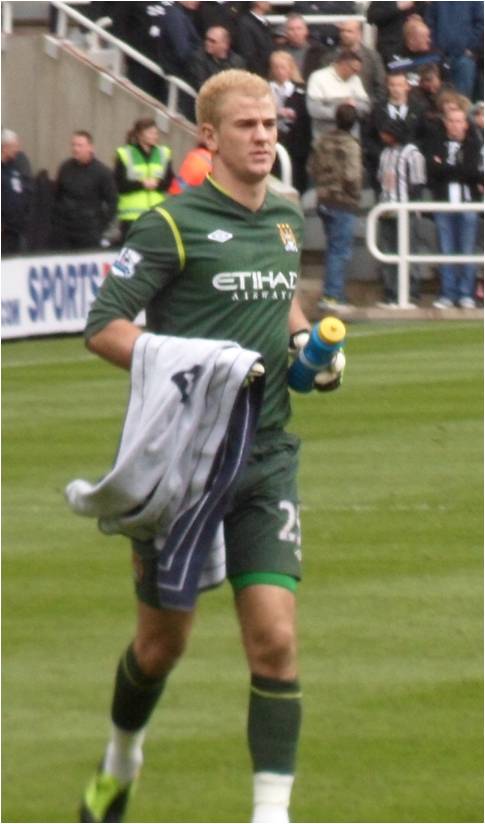 They also allowed Arijanet Muric go out on a season long loan to NAC Breda.

What can City do?

Since the transfer window has shut for English clubs, City are unable to sign a new goalkeeper until January, unless they manage to sign a free agent.

However, they cannot sign any free agent goalkeeper they want as there are further rules.

To comply with the Premier League squad rules, any out-of-contract player City sign would have to be a homegrown player. To be considered a homegrown player they must have been registered with a club affiliated with the Football Association for at least three years before they turn 21.

Among the free agents at the moment that comply with the Premier League squad rules is 37-year-old Stuart Taylor, who didn’t make a single appearance for City in his three-year spell from 2009-2012. 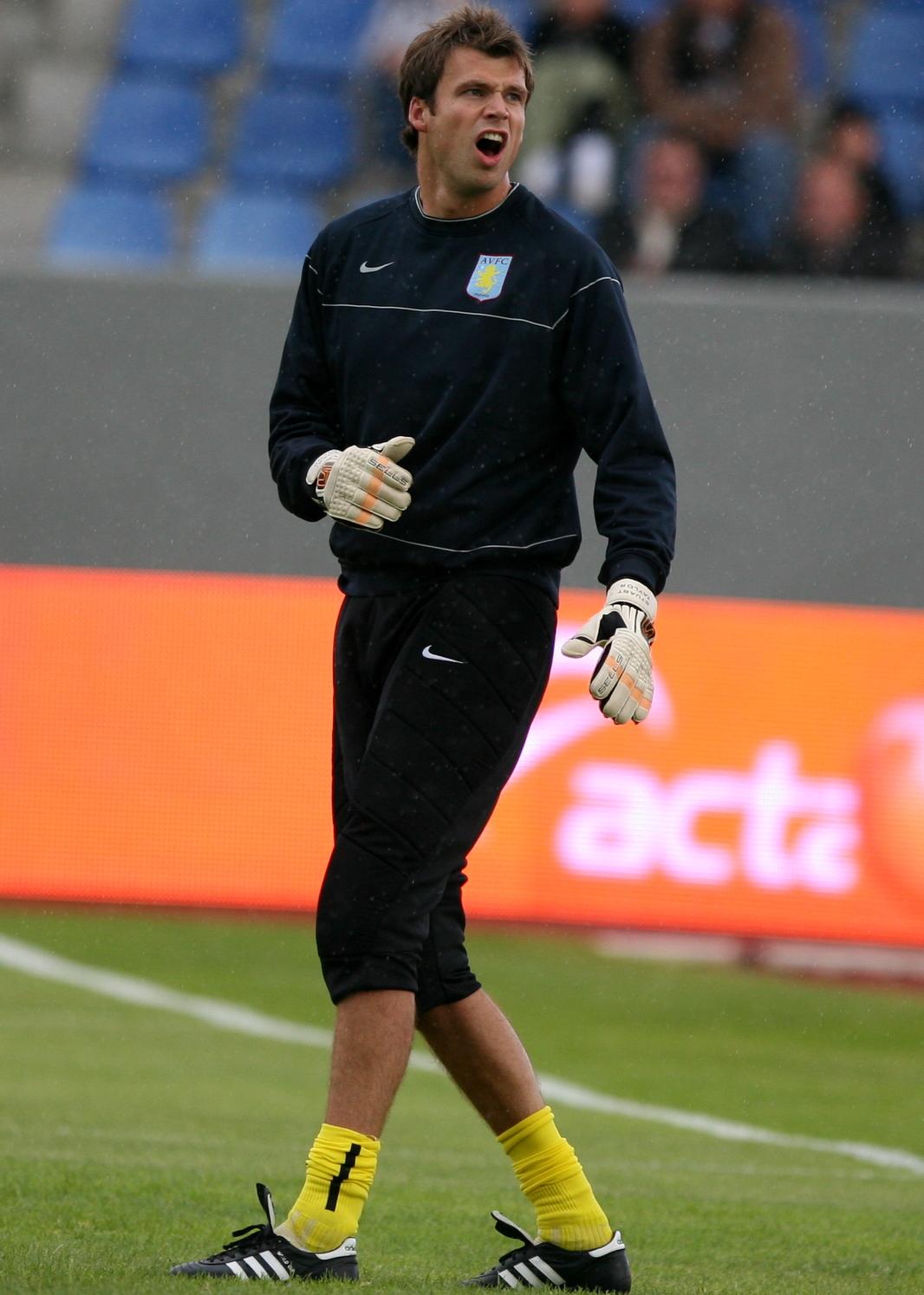 City could try and recall their on loan goalkeeper 19-year-old Arijjanet Muric from NAC Breda.

However, reports from Netherlands claim City did not include a recall clause in the loan deal.

If City do not get a backup senior goalkeeper sorted before their clash with Wolves on Saturday then it looks like Grimshaw could backup Ederson.