Post-fight, Fury and Wilder met in the right, were promoter Frank Warren confirmed the heavyweight matchup to be on. During an interview with BT Sport, Warren said “All will be revealed next week” concerning the dates and venue of this fight.

Saturday night wasn’t the first time that both fighter’s paths have crossed.

With arguably the two biggest ‘trash talkers’ in the heavyweight scene, this match up promises fireworks all the way up to fight night. Fury, who is notorious for producing antics during press conferences will no doubt have something planned for Wilder in upcoming media events.

Fury famously wore a Batman outfit during a press conference vs Wladimir Klitschko. 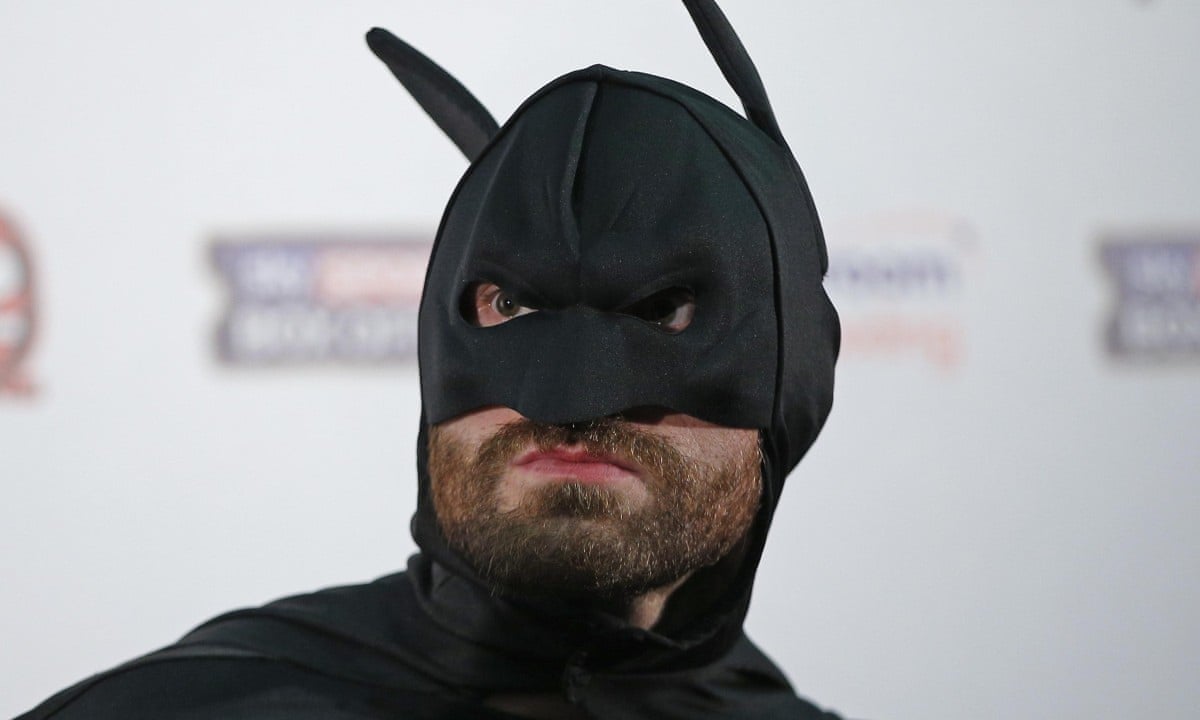 There are rumours to suggest that Fury and Wilder could do a World tour to build up the fight, visiting places such as London and New York to hold the press conferences. This was recently seen with the Mayweather vs McGregor fight where they visited LA, Toronto, NYC and London for interviews and open questions from the audience.

It is known in boxing that styles make fights and Wilder and Fury match up quite nicely. With the Bronze Bomber known for his 98% knockout rate and Fury lorded for his great defence and movement, many see only two outcomes; a Wilder KO or another unanimous decision for Fury.

After Fury being out of the ring for three years and only facing two fighters since his comeback, many believe that Wilder could be a step to soon for the Lineal Heavyweight Champion. After the Pianeta fight, Fury claimed that he “got his rounds in tonight”, could he be underestimating the WBC Champion or just showing supreme confidence?

With the winner undoubtedly going to face Anthony Joshua next (providing AJ maintains his belts), a lot is riding on this fight. I am backing Tyson Fury to defeat Wilder through a decision as I believe that he is capable of frustrating and nullifying Wilder’s strengths. Despite who you believe the winner will be, one thing that’s clear is it will be a grand night!