The 2018/19 season is still young, with teams only played two games each there has already been some shock results.

Manuel Pellegrini, West Ham manager and back in the Premier League for the second time, said he is pleased to be back in the league as it “the best in the world”. 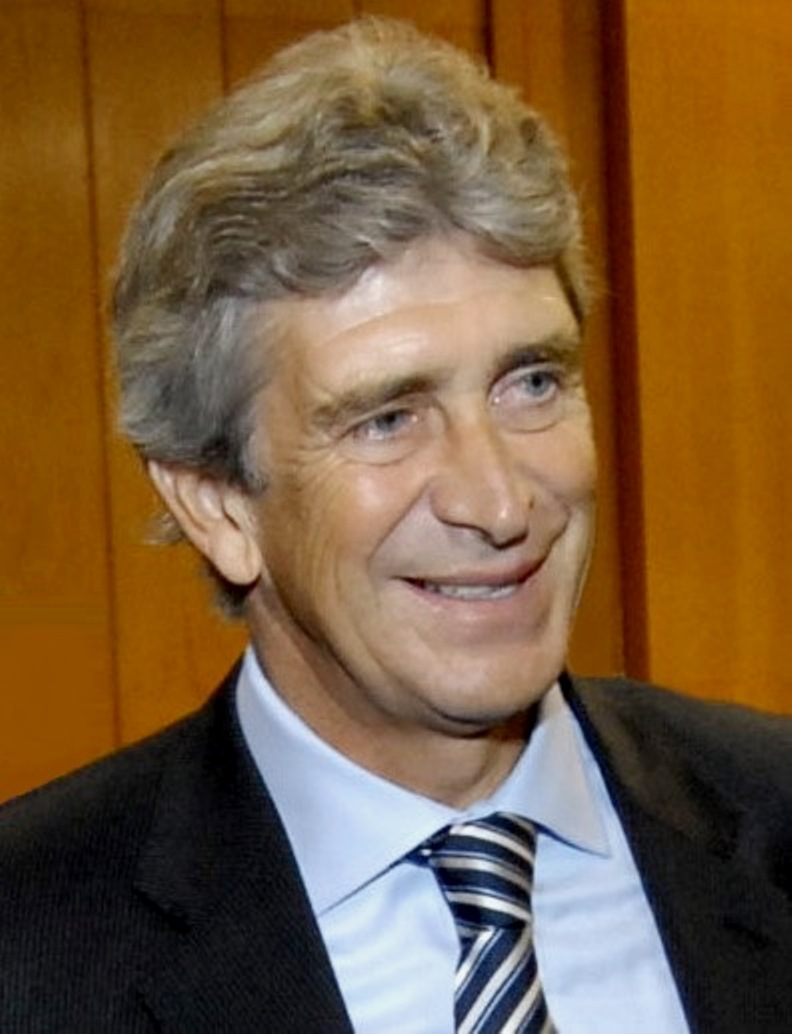 It is difficult to prove that the Premier League is the best in the world but the fact that for the first time in history five English clubs have qualified for the Champions League shows that vast amount of talent on show in the top flight of English football.

Leicester City’s title winning season of 2015/16 also makes the Premier League stand out above the other European top leagues. The range of quality that runs through the whole league means that Leicester City managed to shock the bigger teams and win the league title, despite being 5000/1 at the bookies.

After only two games of the 2018/19 season big Premier League clubs have already been on the receiving end of shock results from what some consider “smaller” Premier League teams. Manchester United, who have won the Premier League 13 times, lost to Brighton 3-2 at Old Trafford.

The summer transfer market saw some big money transfers and world class players move to the Premier League to play in the highly competitive competition.

Chelsea signed midfielder Jorginho after having to fight off the champions Manchester City to get his signature. The London team also broke the world record for a goalkeeper signing when they bought  Kepa Arrizabalaga, from Athlic Bilbao, for £71.6 million.

The City of Manchester has two of the biggest club teams in the world. 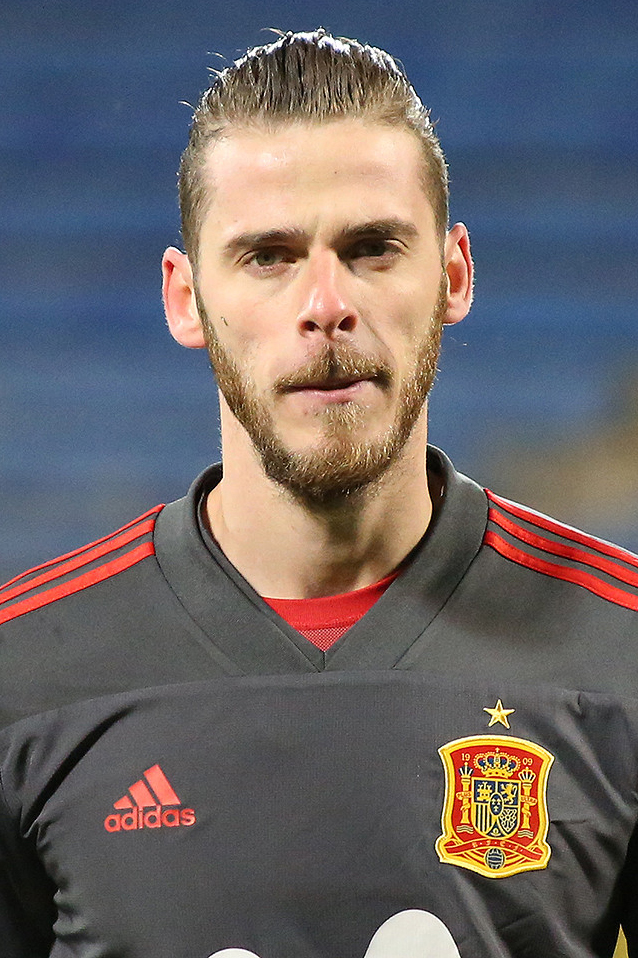 On the other side of Manchester is the home of the Champions of the Premier League, Manchester City. They also have a large amount of talent on show this season. David Silva, Kevin De Bruyne, Raheem Sterling, Leroy Sane, John Stones and Ederson to only name some of them.

Also in the north of England there is Liverpool FC who will be making their biggest push for the title this season for a long time. With Roberto Firmino, Sadio Mane and Mohammed Salah will lead the attack on Manchester City’s title. Along with Virgil Van Dijk in defence 25 year old goalkeeper Alisson Becker Liverpool could be a force for Manchester City to watch.

Not only does the Premier League have some of the biggest players in the footballing world but the managers are also some of the best around.

Champions, Manchester City, have Pep Guardiola who has seen success in Spain managing Barcelona and in Germany with Bayern Munich. He has also lead the Citizens to success winning the league in the 2017/18 season, as well as creating what could be argued the best style of play the league has seen. 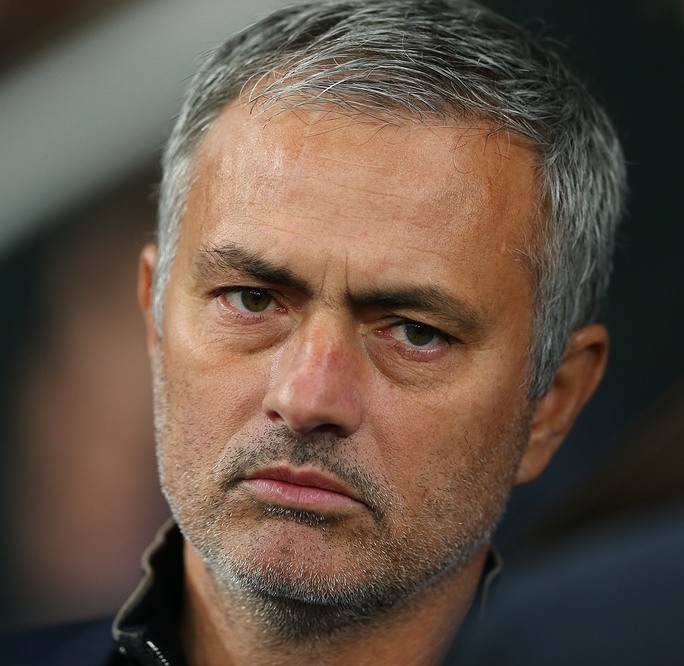 Manchester United manager Jose Mourinho also has his own success stories. Previously managing Chelsea to success in the Premier League. Then on to Real Madrid where he enjoyed more success in Spain.

Jurgen Klopp manages Liverpool after his success in Germany with Borussia Dortmund and has developed a team that can mount a big challenge for the Premier League. 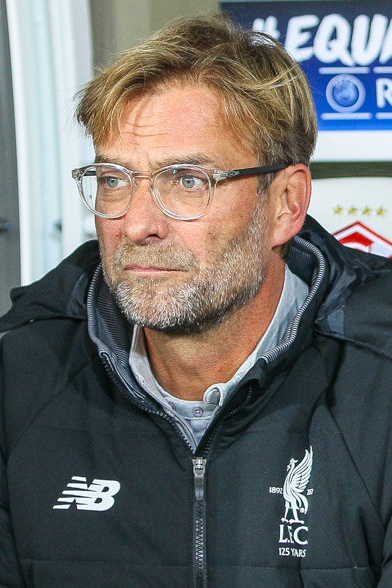 The Premier League is definitely seen as one of the best leagues in the world and you can see why.

Do you think the Premier League is the best league in the world?