The Football world has seen one of its biggest transfers in history this summer when Cristiano Ronaldo signed for Juventus for £99 million.

But what does the move of the superstar mean to his new club and league? 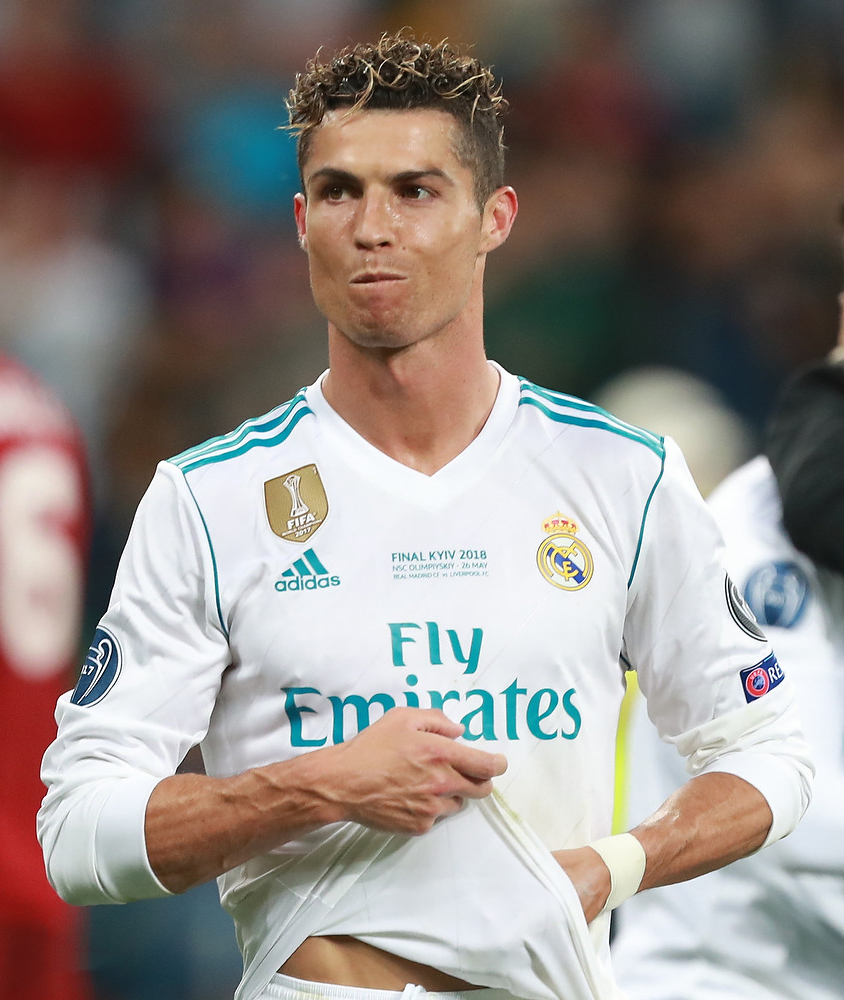 In 2006, Juventus were accused and found guilty of match fixing. Due to this they were relegated from Serie A and stripped of two championships.

This match fixing scandal was seen as the biggest in recent football history.

Juventus, the most successful club in the Italian league, were relegated to the second tier of the Italian league along with Fiorentina and Lazio but they later had their relegations reversed but received large point deductions for the next season. AC Milan and Reggina were also handed point reductions.

The Italian league was once seen as one of the best in the world with world class players throughout their teams.

However, since Juventus relegation and other clubs receiving punishments, the league is still trying to recover and everyone can see the gulf in league quality from Serie A and other top European leagues.

Last season was the first time in years that the Serie A was so close at the top with Napoli pushing Juventus right to the finish, but they managed to hold them off to win the league again.

Only four clubs in the Italian league own their stadium. The numbers are slowly rising but the money in the league does not compete with that of Europe’s other top leagues.

When the league seem to get a chance to get money into the league it falls through.

The league officials had received a bid from Mediapro, a Chinese-owned company, to screen 400 games over the next three seasons which was worth £1.05 billion.

However, the league backed out of the deal due to Mediapro not being able to show the necessary bank guarantees.

The five-times world player of the year has been welcomed to the league with open arms as they are hoping to attract more high profile players and more TV deals.

For one of the best players in the world to join Juventus does not seem fair to a lot of the other teams in the league as they are already winning the league every year and having Ronaldo will make it harder for competitors.

Despite this Serie A will want to see Juventus put up more of a challenge in the Champions League and bring big players to other clubs who will follow Juventus and challenge with Europe’s best.