Skip to content
After reaching a World Cup Semi-Final for the first time in 28 years, England may have hopes of football coming home in the near future, just not yet. England’s successful campaign in Russia undoubtedly made the large majority of their fans proud despite losing to Croatia at the last hurdle.
Identity
Since Gareth Southgate took charge, England have experimented with different systems, something that ex Managers have been criticised of not doing. In the last decade, England have persistently used the 4-4-2 formation, without any success to show from it. The ‘Golden Generation’ are infamous for underperforming with this system with many ex-players suggesting that, ‘We we’re overran in midfield’ and ‘It was like we were just thrown together’. Southgate has since rectified this through his extreme knowledge of the squad.

Southgate has always stressed the psychological side of football, learning and adapting a team to get the best out of a group of individuals. Through the World Cup qualifiers and the friendlies leading up to the major tournament, Southgate varied systems until he was content with one in particular. At first Southgate used the 4-3-3, then switched to the 4-2-3-1 and finally settled with the 3-5-2. At first many people were shocked at the decision of playing a back three but after seeing the team in action, the fans got on board with the philosophy.
Leadership
As a nation, we have never struggled with leaders on the pitch. In every England team, you can usually pick numerous players that are either club captains or fit enough to wear the England armband. However, in recent years there has been an issue with the direction from above instead; managerially.
Since the appointment, it is clear that despite being such a likeable character, Southgate can be ruthless at times, as he has the team’s best interests at heart. The ruthless side can be seen when he left big names out of the 2018 World Cup squad such as Jack Wilshere/Joe Hart or even when he phased out Wayne Rooney, stating that ‘he wasn’t in his plans’. All of these big decisions that appeared controversial at the time are since paying off as England look organised and revitalised as ever.
Development
Coming from the England U21s, Southgate has pushed the idea of preparing the youth talent now so that they are ready for future major tournaments. A big reason for Southgate including the likes of Nick Pope and Ruben Loftus-Cheek instead of Joe Hart and Jack Wilshere is to give the younger players vital experience so that they are familiar with the experience in years to come. 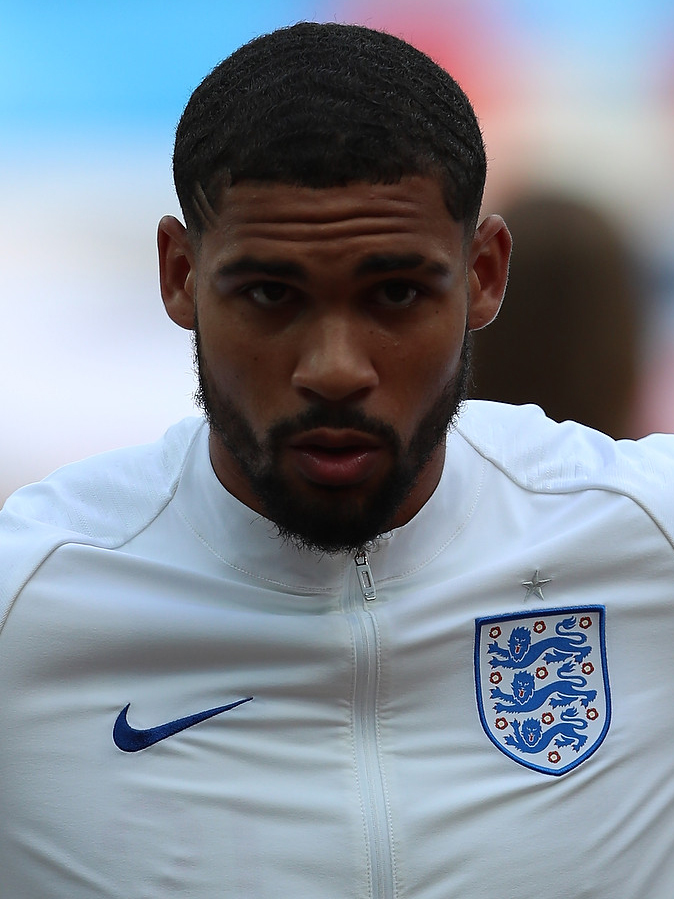 Going into Russia 2018, England were the second least capped nation at the tournament and for the majority of the players, this was their first World Cup. Also, it is important that the players have the feeling of heartbreak as when they reach another high-pressure situation, they will have that experience to carry them through it.
Overall, England have a bright future ahead as they have shown progression by reconnecting the fans, finally winning a World Cup penalty shootout/knockout game and using a system that has proved can be successful. Southgate and the staff will now be preparing to go one further in the Euros and have left fans all across the nation optimistic going into It.
Written by Matt Butterworth.