England, Commonwealth champions, have set a new British record by making it to second place in the world netball rankings for the first time.

After winning on the Gold Coast, the Roses overtook New Zealand to get second place in the world rankings, just behind Australia, who they beat in the final.

It is the first time, since the rankings began in 2008, that New Zealand and Australia haven’t been in the top 2.

You may feel like you aren’t fit enough or confident enough to play netball but think again.

The fast pace and stopping and starting of the game means the speed of weight loss and improvement of fitness will mean you will soon get up to a level to be able to play and keep up before you know it.

Netball is a team sport where playing as a team is key due to the positions, for example a goalkeeper can only stay in certain parts of the court where as the centre can roam close to anywhere on the court. 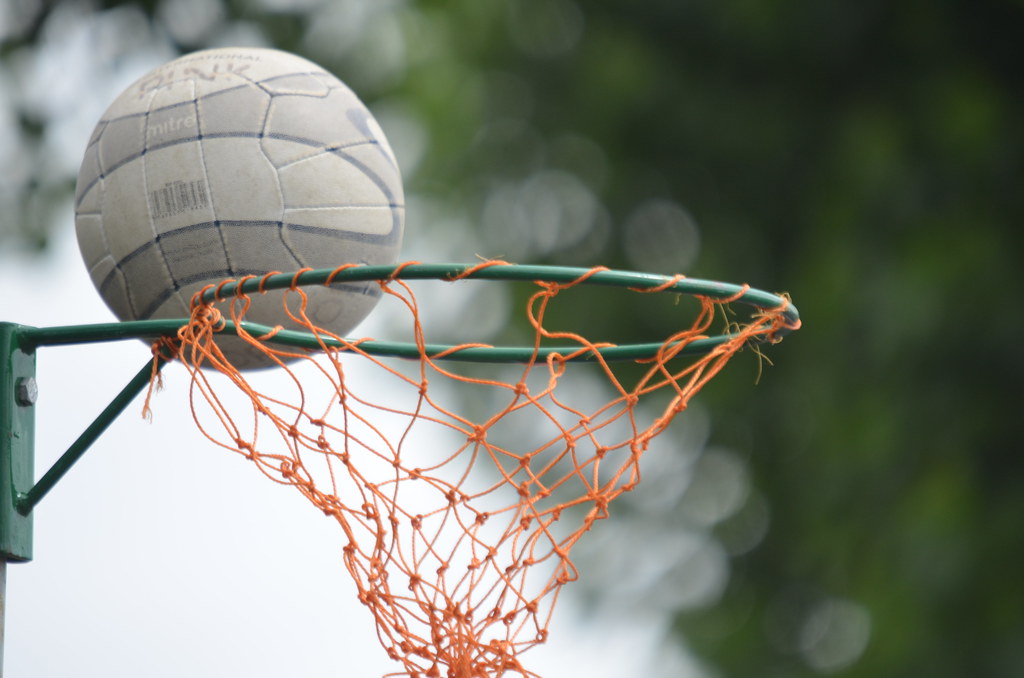 Due to high competitiveness of netball then you will feel massive individual benefits to playing the sport.

The more you play the more confidence you will build while playing the game. Your confidence will grow in day to day life as well as self-confidence.

Playing regularly means your fitness will get better, thus meaning your weight will drop and muscle tone increase. Along with these you will reduce stress and feel like you can deal with life’s challenges with less of a problem.

Records have shown that children who play netball tend to be more successful at school as well as enjoying a good social life with the friends they get from playing.

Netball is a fun and great way to stop children from spending all their time in front of a TV screen.

Netball is a fantastic way to improve your life and social well-being.

It is a great way to get fit both physically and mentally and has numerous benefits for all ages.

Plus with netball being played worldwide and becoming more popular this leads to one more question.

Why would you not try netball?