With Wimbledon starting on July 2nd and Andy Murray just coming back from a serious injury, Britain’s hopes fall on Kyle Edmund, who is 22nd seed, for the men’s tournament. 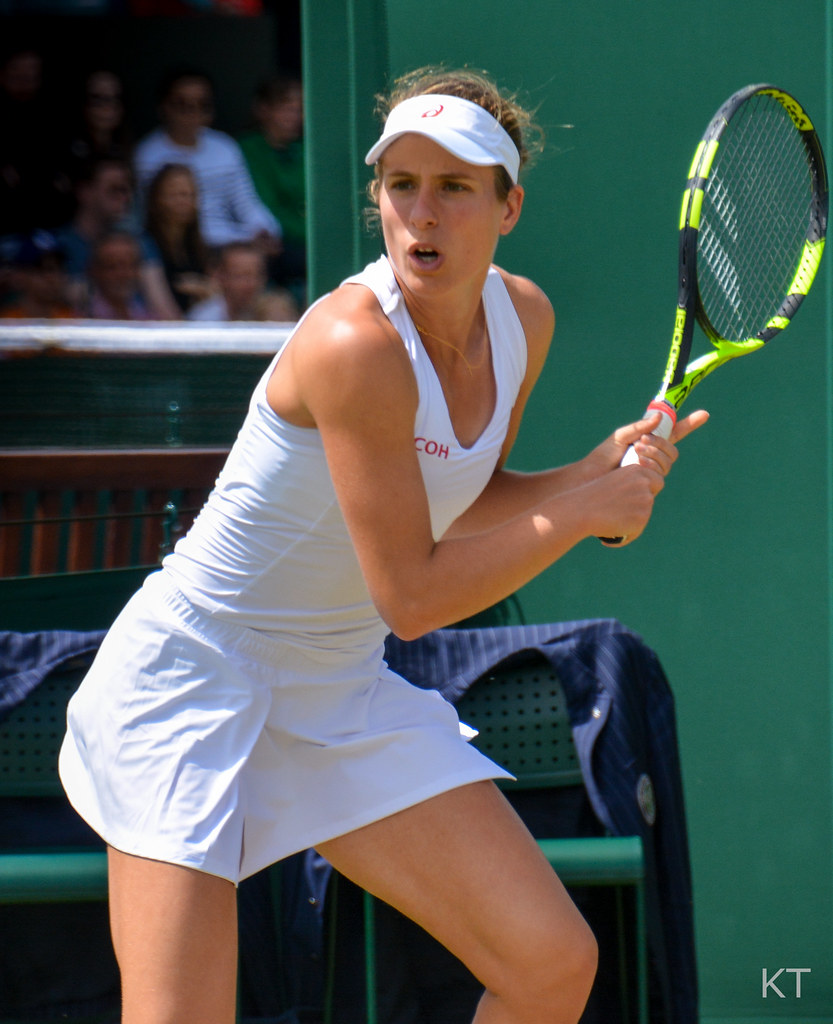 Johanna Konta leads the British women with being 22nd seed. The next British player after her is Heather Watson at seed 88.

Why are Britain struggling to compete with other countries to produce top-class players?

Schools and parents often steer their children to play popular team sports like football, rugby and cricket meaning games like tennis takes a step back.

Kyle Edmund starting playing tennis at the age of 10 and even that is considered too late for a player to become world-class. Andy Murray was already making headlines in the tennis world at the age of 10 after player tennis for years before that.

A lot of local tennis clubs are struggling to keep local coaches motivated to stay in the role. As soon as they have a child that has good potential then they are pulled out and given to a private coach. This is demotivating the local coaches and stopping the other children from developing to their best ability. This could then in turn be stopping young talent that could be late developers and could have a future in the game.

The current way of picking the future British stars is to choose the most successful young players from national competitions. This narrows the players down to those children that come from families that can afford to travel around the country to get to all the tournaments.

This also brings up the coaches argument as some people will be able to pay for the best coaches and tennis clubs.

Britain is famous for putting a lot of pressure and hope onto the future sports stars. We see this is many sports but tennis is one that is hit the hardest.

The tennis stars that are hyped up often burn out before they make it to the highest level. The media has a big part to play in this and is often blamed for their role.

A lot of countries across Europe, including the likes of Spain and France, tennis clubs are used as a family hub where they would meet on a constant basis.

Young players would also play in local leagues and tournaments. These are hard to come by for the young players in Britain.

Tennis clubs are definitely not seen as a family hub in Britain so children are not around tennis as much as other countries.