Many countries put large bids forward to host the World Cup when it comes to voting for who should do it.

But is it always a good idea to host the world’s biggest competition?

The World Cup is currently being played in Russia after years and years of planning and preparation. The total cost of building 12 stadiums to FIFA World Cup rules in 11 cities cost Russia an estimated US$11 billion.

As always with any big event the organisers and the local people have very different priorities.

As we saw at the Brazil World Cup in 2014 the World Cup greatly increased the money and jobs for the locals of the hosting cities. However, many people were moved out of their houses and neighbourhoods and put elsewhere. This was because the government wanted to change the local “slums” to something more attractive to tourists. 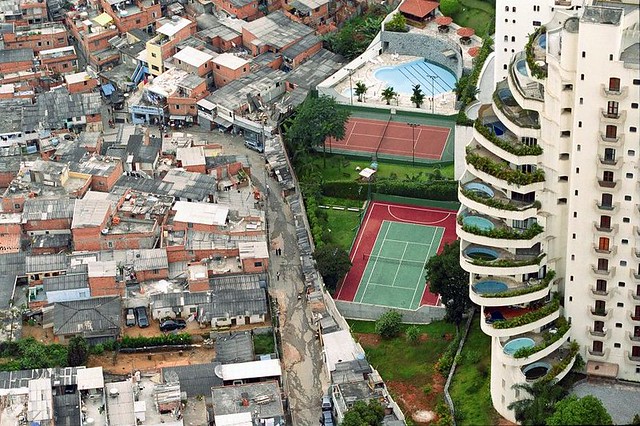 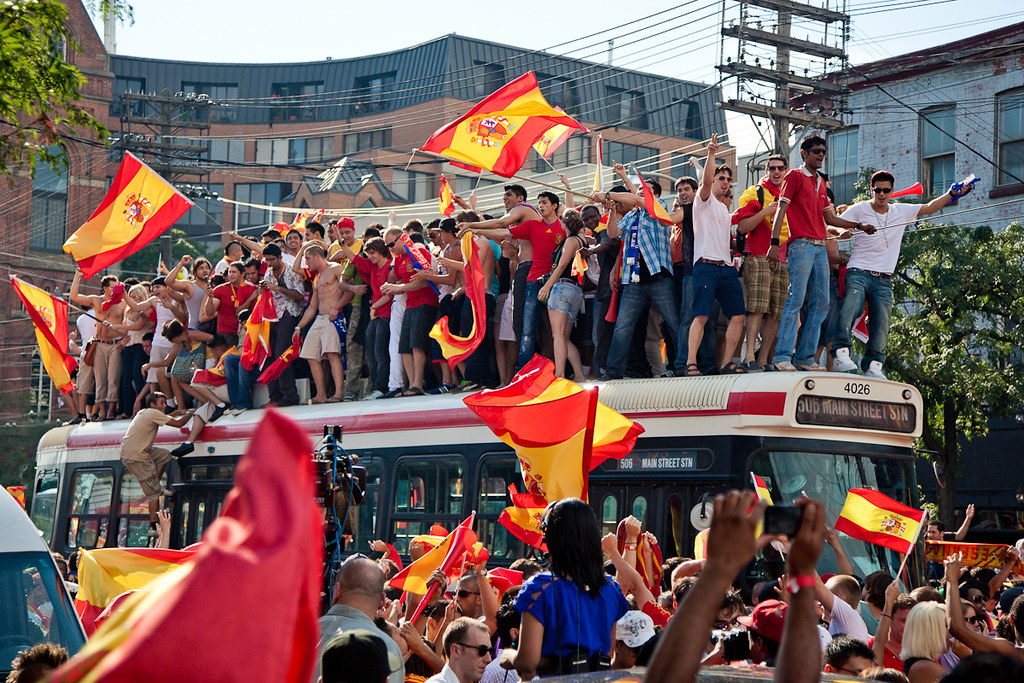 The World Cup is without doubt one the biggest sporting competitions but its benefits to the host country does not always make it worth while once the tournament is over.

After the amount of money put into construction and preparation it is difficult to maintain the new buildings and stadiums, especially when the stadiums are no longer being used.

Do you think hosting the World Cup is good for a country?