World and Olympic 800m champion, Caster Semenya, is set to challenge Athletics’ governing body over the rules as she says they are “unfair”.

The IAAF has ruled that some female runners with naturally high testosterone will have to race against men, or change events, unless they take medication.

Semenya will fight the new rule at the Court of Arbitration for Sport. 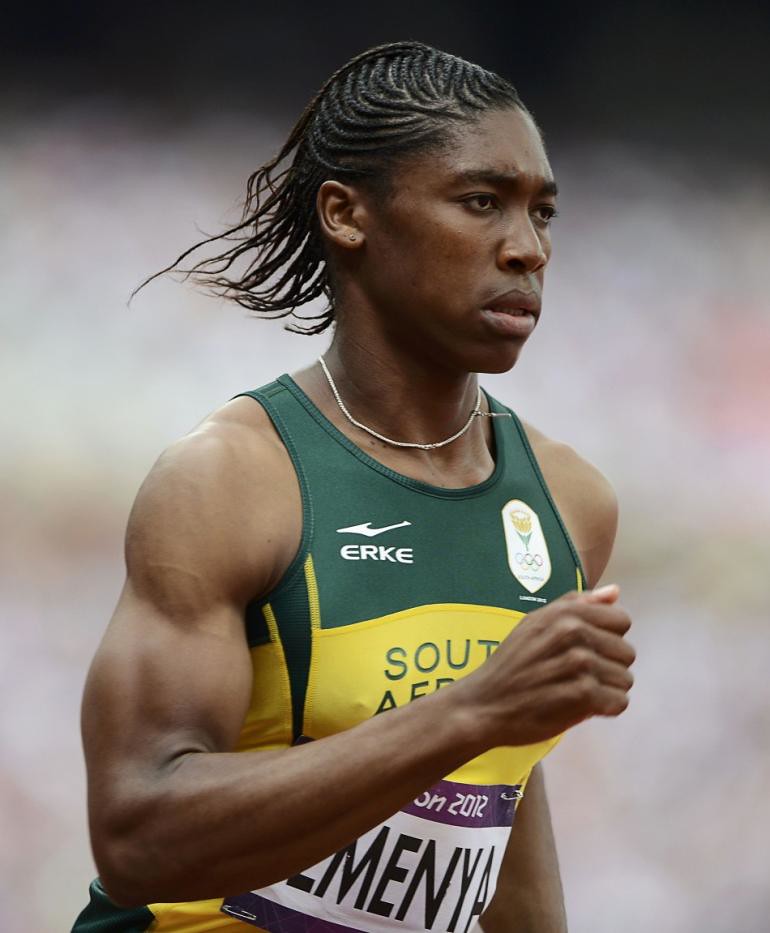 The new rule will come in November 1st and will apply to women who race events from 400m up to a mile.

Semenya, who is two-time Olympic champion and three-time world champion, has previously been asked to undertake gender testing by athletics chiefs, the results were never made public.

Testosterone is a hormone in the human body that increases muscle mass, strength and haemoglobin, which affects endurance.

Do you agree with the new rule?

Also, what should happen to men that have low testosterone levels?