Skip to content
There is no denying that the World Cup is the pinnacle of any professional footballer’s career. It is the biggest stage in world football and can either make a players career, or break it. The pressure of the tournament is enormous, with millions of eyes glued to the TV screen for a month of non stop entertainment, ecstasy and sometimes devastation.
During the build up of any World Cup, there will always be favourites. The major national teams such as Brazil, France, etc. are always in the mix as they have such a rich history within the tournament. The ability to defend a title in any club/national tournament is extremely difficult as few teams tend to do so. In the World Cup it is especially unusual to achieve as the tournaments are 4 years apart and the teams selected are usually different to the prior competition. The defence of a World Cup is so unusual, It has only ever been done twice in its history, Italy (1934-38) and Brazil (1958-62). 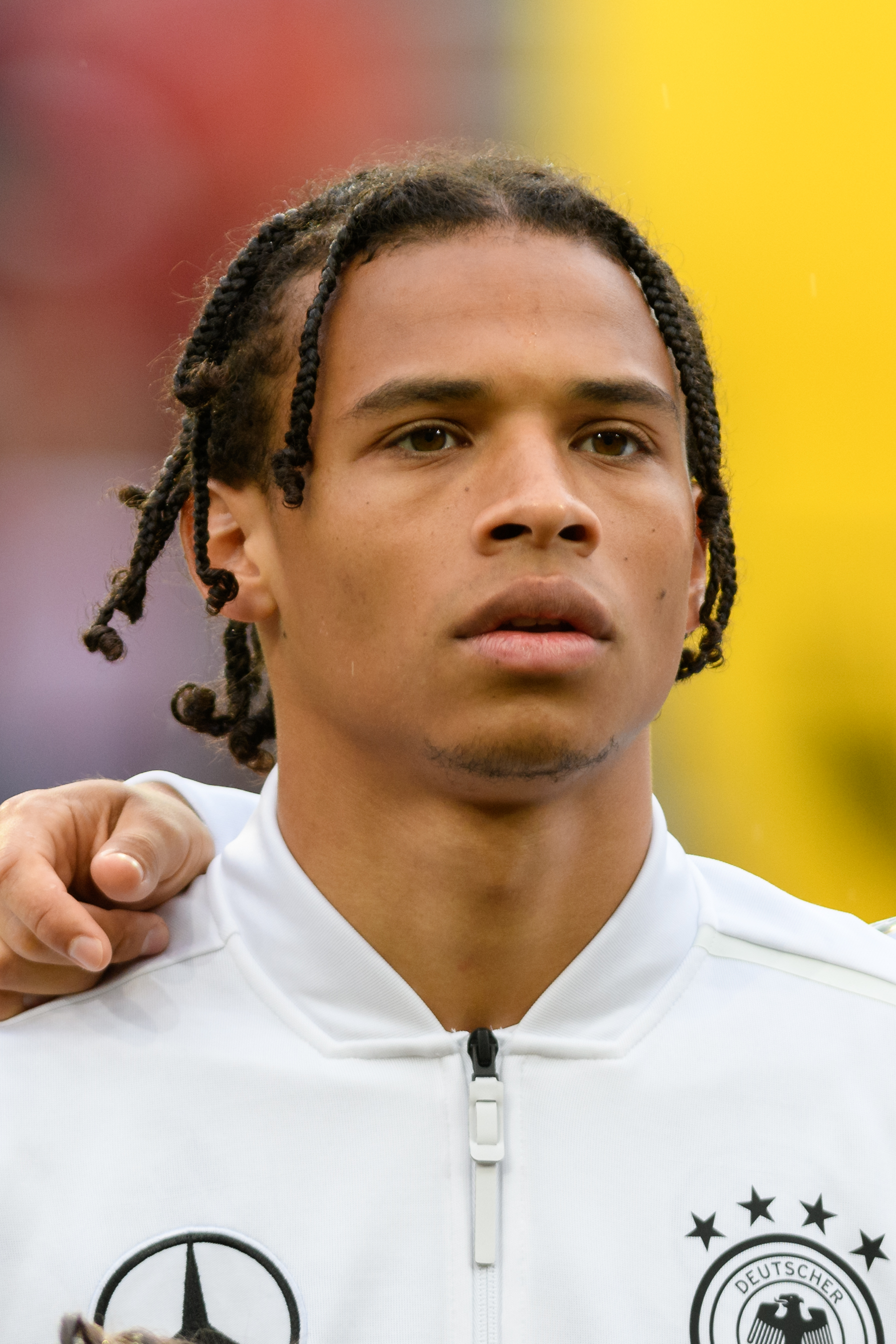 There are many reasons to why Germany can defend their title in Russia this Summer,

the main reason being the depth in their squad. Premier League Young POTY, Leroy Sané was left out of the team which emphasises the array of talent at the Germans disposal. Their 23 man squad includes 10 World Cup winners and multiple Champions League winners medals which shows that they’re used to the expectancy of winning at both club and national level. The accolades exemplify that the Germans are experienced in playing in the latter stage of major tournaments and wont be faced by this one either.

The importance of having a good leadership and management is sometimes overlooked at national level. Germany have one of the longest serving managers in World Cup history which is essential in team cohesion, direction and philosophy. The demands and expectation that Joachim Löw sets upon his players often causes a positive reaction and should see them through to late stages at minimum.

It is often said that experience ‘cannot be bought’ and this squad has that in abundance! With the ability to retain a World title being abnormally difficult, I have no doubt that Germany will be inspired by the challenge and deliver the goods once more in Russia. With that being said, Germany have my backing for this years tournament. A German win would see them become the third only team to achieve back to back titles in the history of the competition and level Brazil with the most World Cup titles.
Written by Matt Butterworth.