The 2018 World Cup starts tomorrow and clubs all over the world will be watching for new players that are unheard of and they can sign.

Every competition has players that impress pundits and fans so here is a list of 20 players you may not of heard of for you to look out for: 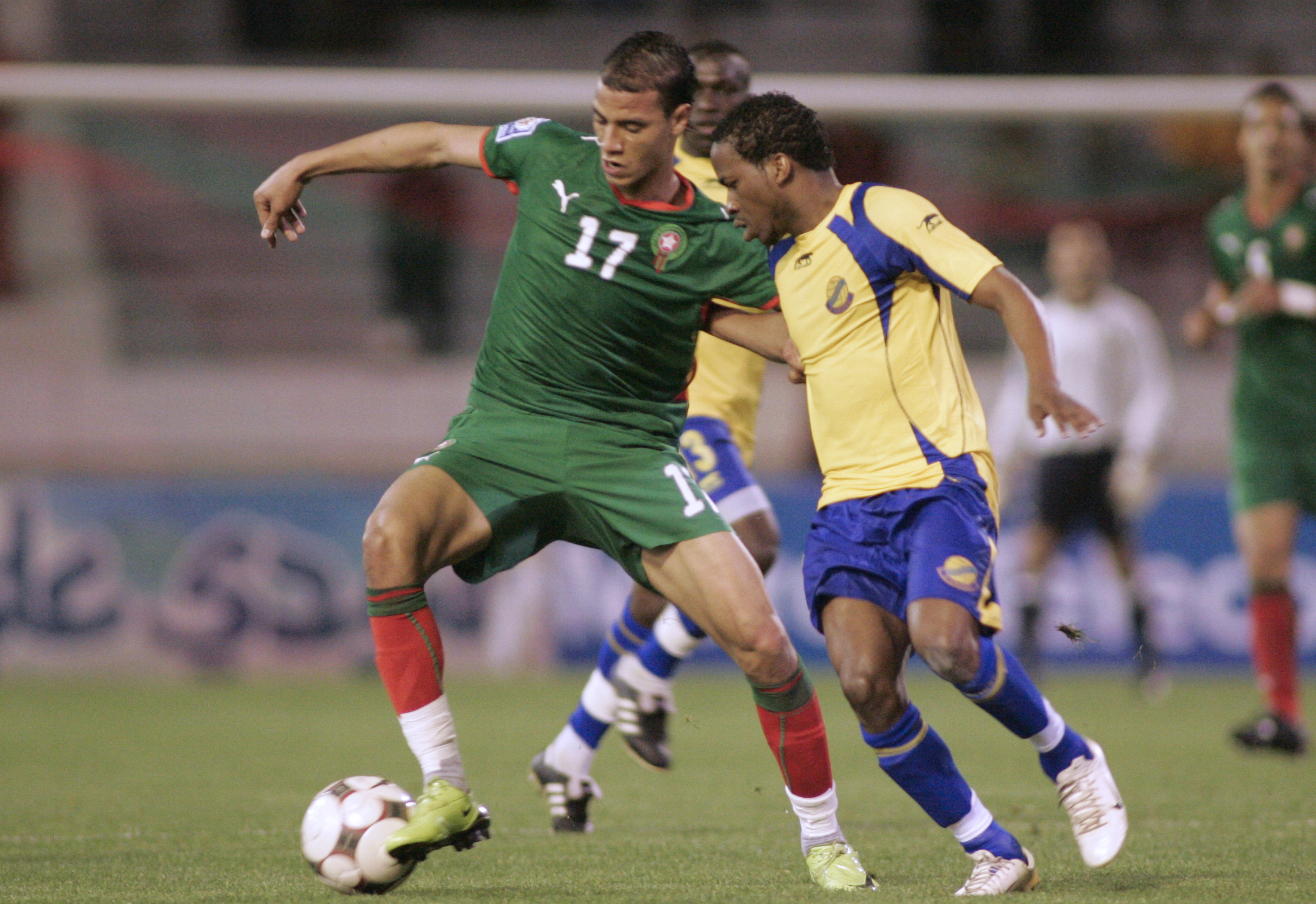 25-year-old Ziyech angered Netherlands when he chose Morocco over them for his international allegiance despite representing the Oranje at youth level. He goes to the World Cup after a great season for Ajax in the Eredivisie where he scored 9 and provided 15 assists in 34 appearances. He also won the Player of the Year award in the league.

Known as the Iranian Messi, this may be the first time he will be seen for many viewers. The 23-year-old has been playing in Russia for Rubin Kazan and Rostov for the last five years and he will be keen to prove himself on the international stage. 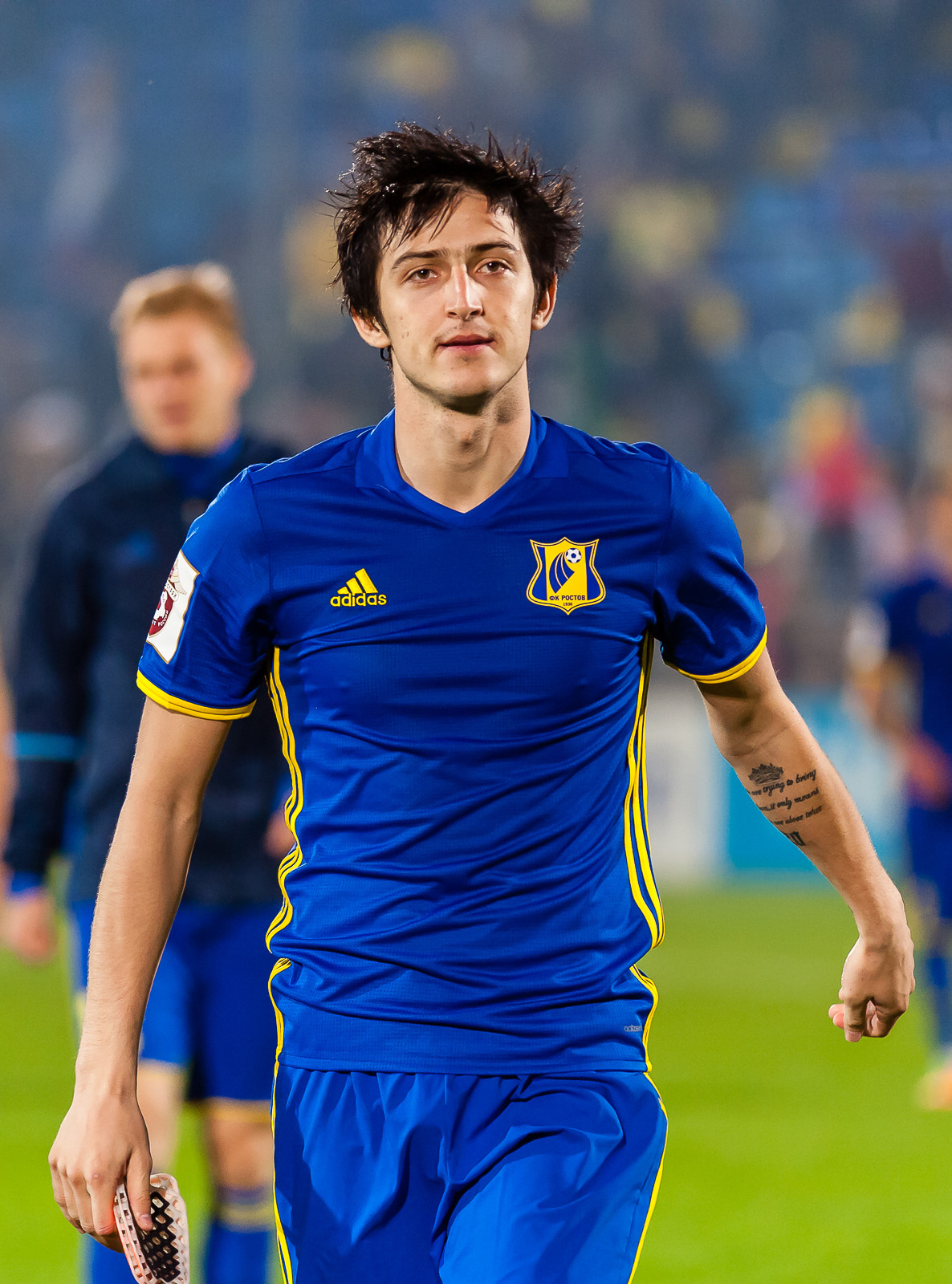 Unfortunately, we are unlikely to see Pavon feature due to Argentina’s star studded attack. However, his impact at Boca Juniors last year has proven he can produce when called upon. We may see him more often in the future since being linked with Arsenal. 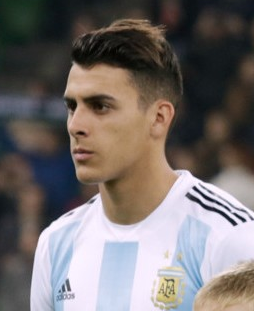 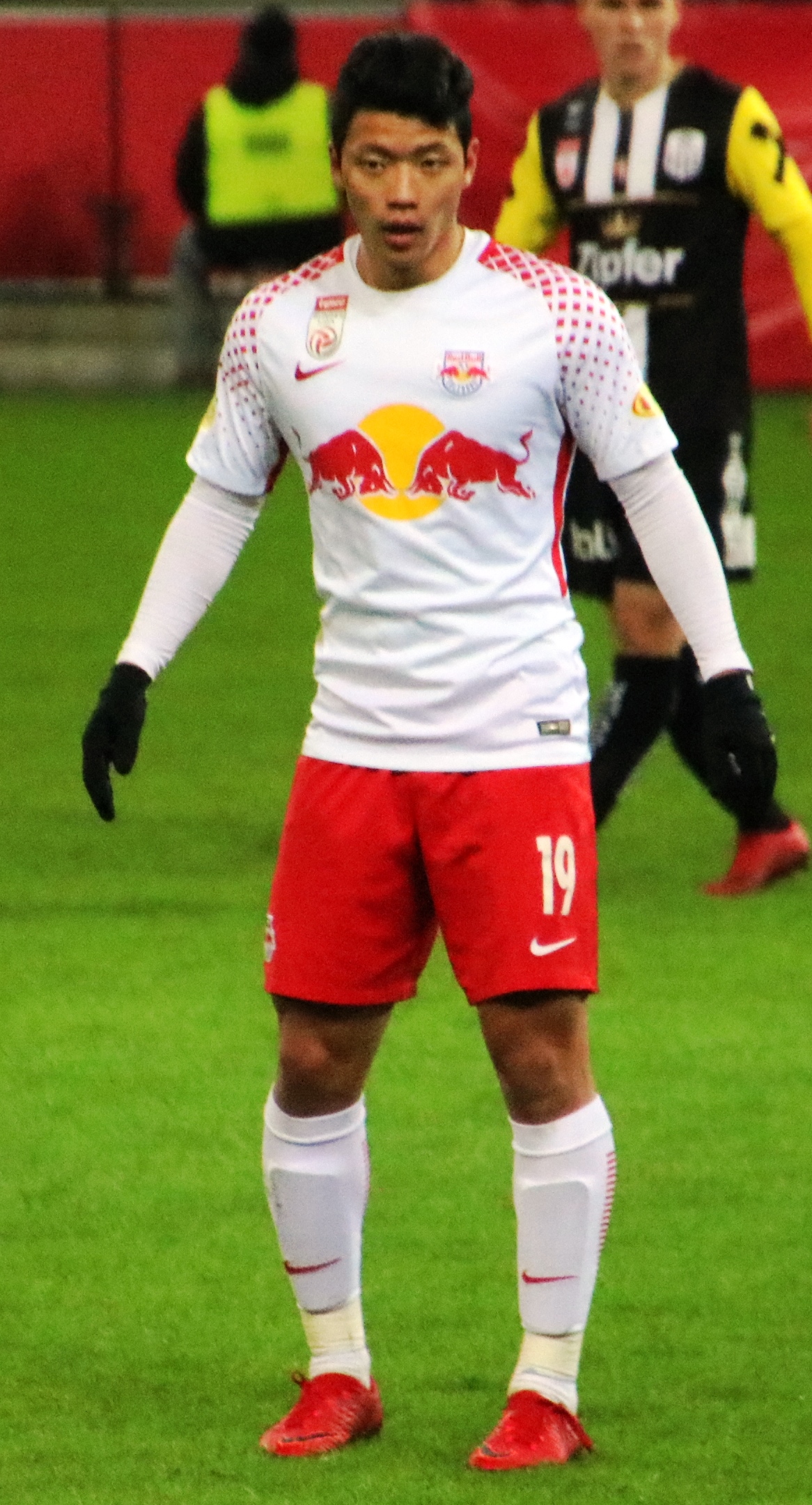 The fast and versatile forward is one of South Korea’s most promising young players.

Bull Salzburg to the Europa League semi-finals and has been heavily mooted as a potential Premier League target. Definitely a player that could shine at the World Cup.

Anyone would find it hard to break into the Belgium international team with the world class players that they have on show but Dendoncker is destined for big things. The Anderlecht midfielder was reported to be close to signing for West Ham back in January. Despite this not having, he has been penned to have a move to a big club soon. 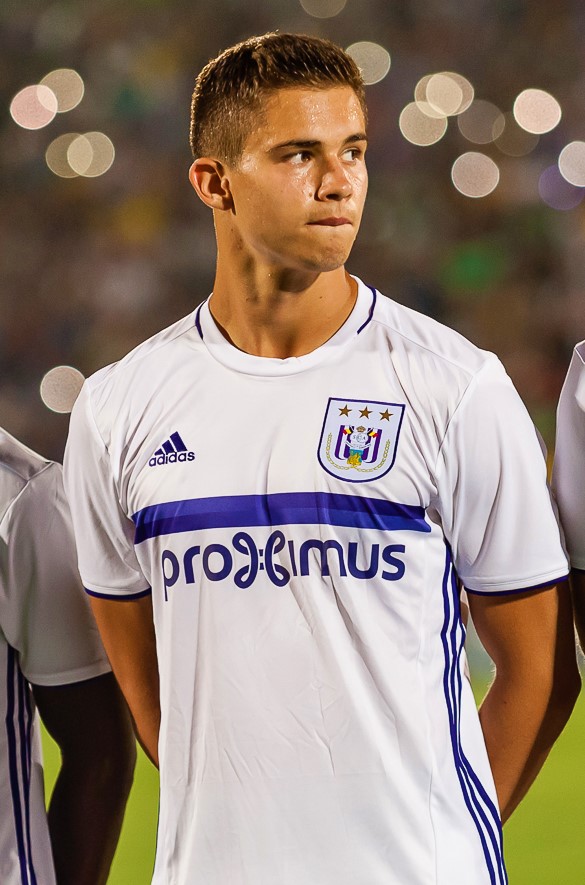 this could be our last chance to see him playing for Panama. He is the nations joint-top scorer with 43 goals in 105 appearances and would like to add to that tally in Russia.

At 23, Linetty has become an important player for Poland in the last two years. He has established himself at Sampdoria in Italy after joining from Lech Poznan in 2016. 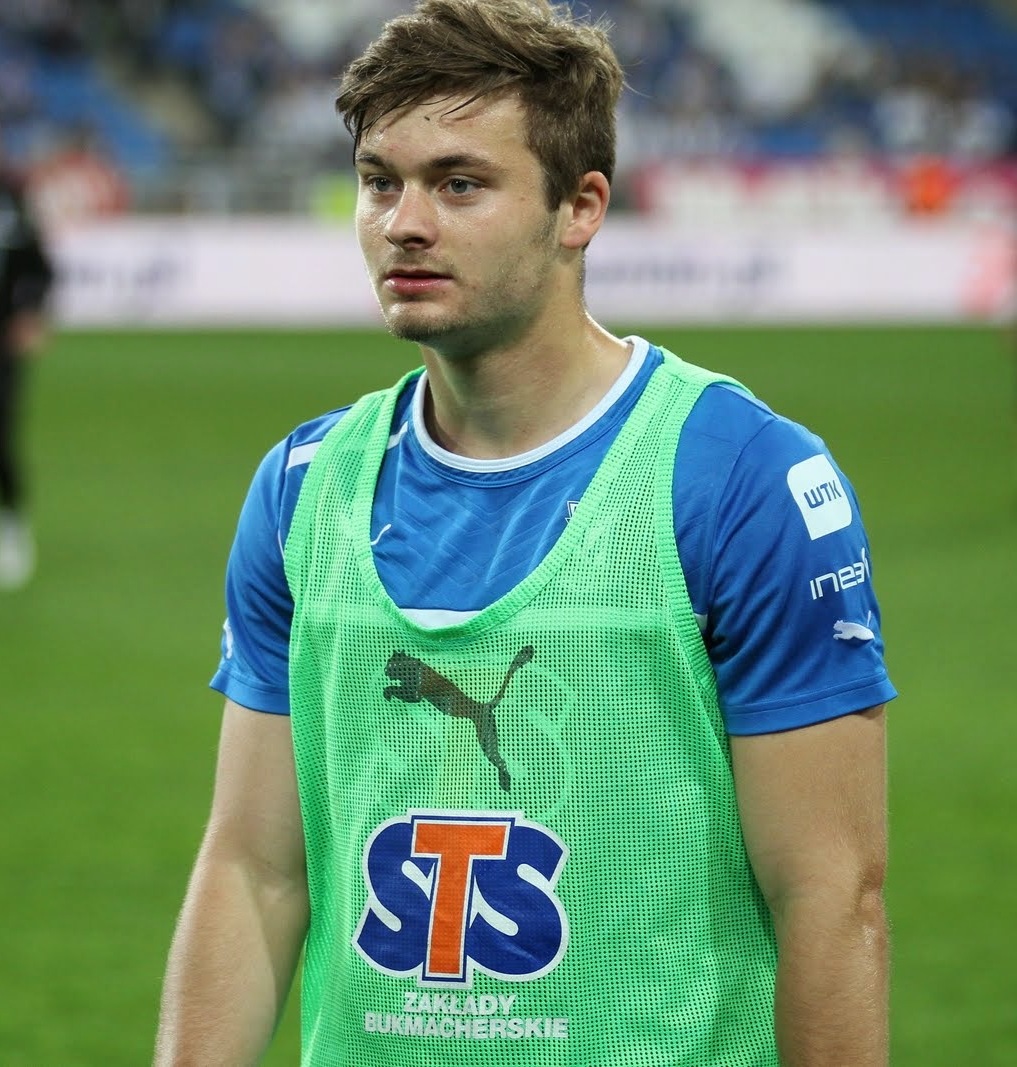 Also known as ‘Trezeguet’ due to his resemblance to the former France striker. The 23-year-old impressed while on loan at Turkish side Kasimpasa from Anderlecht, scoring 13 goals in 31 appearances. The young player will want to show that there is more to the Egyptian team than Mohammed Salah.

Urena has enjoyed successful spells in Russia, Denmark and the United States where he plays now for Los Angeles FC. He is expected to spearhead Costa Rica’s frontline. 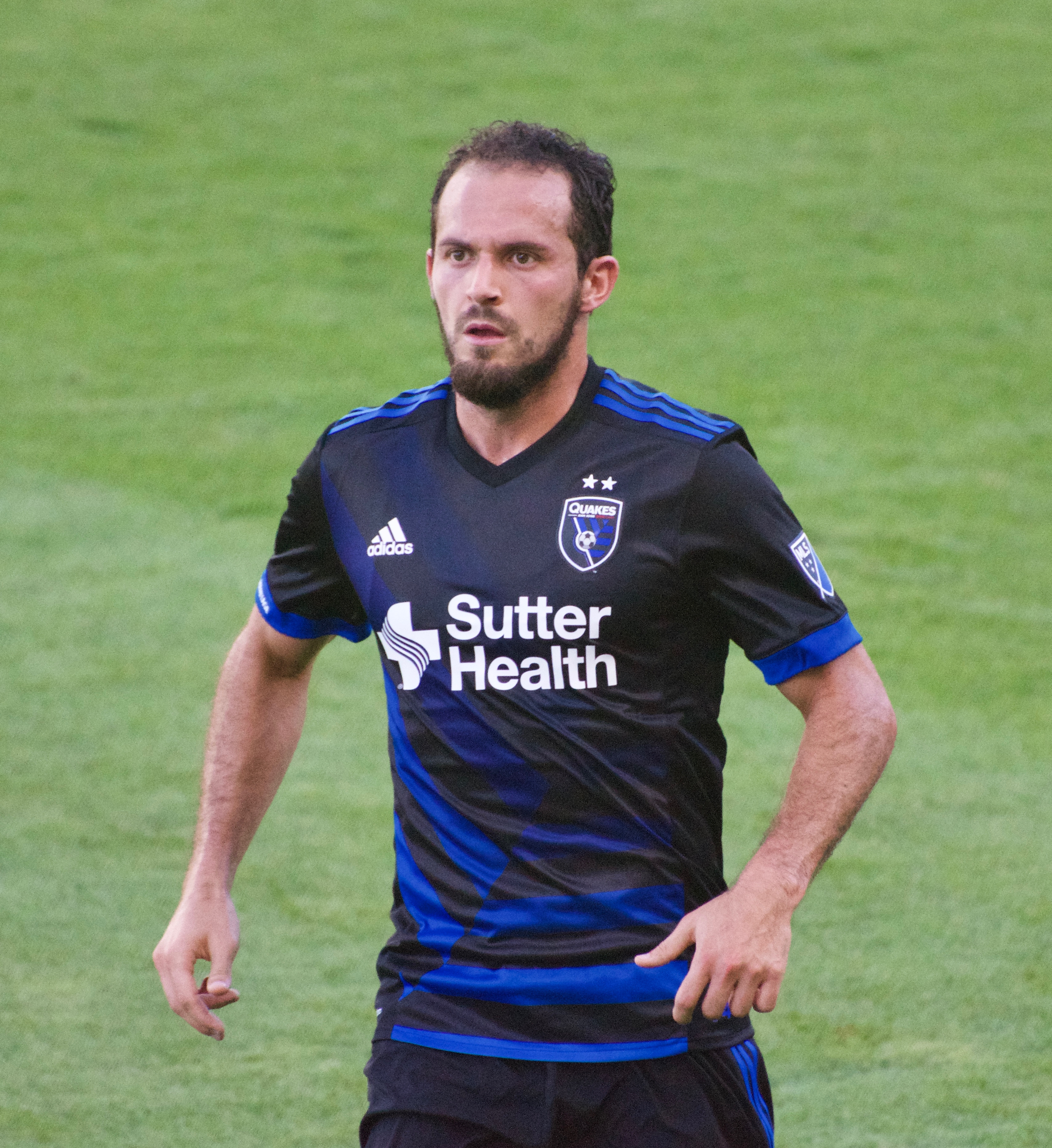 Croatia has long seen Jedvaj as a future star so could this be his breakout tournament? He broker into the Dinamo Zagreb’s first-team at 17, he know plays for German side Bayer Leverkusen at 22-years-old after a brief stint at Roma. He is a strong centre-back or right-back. 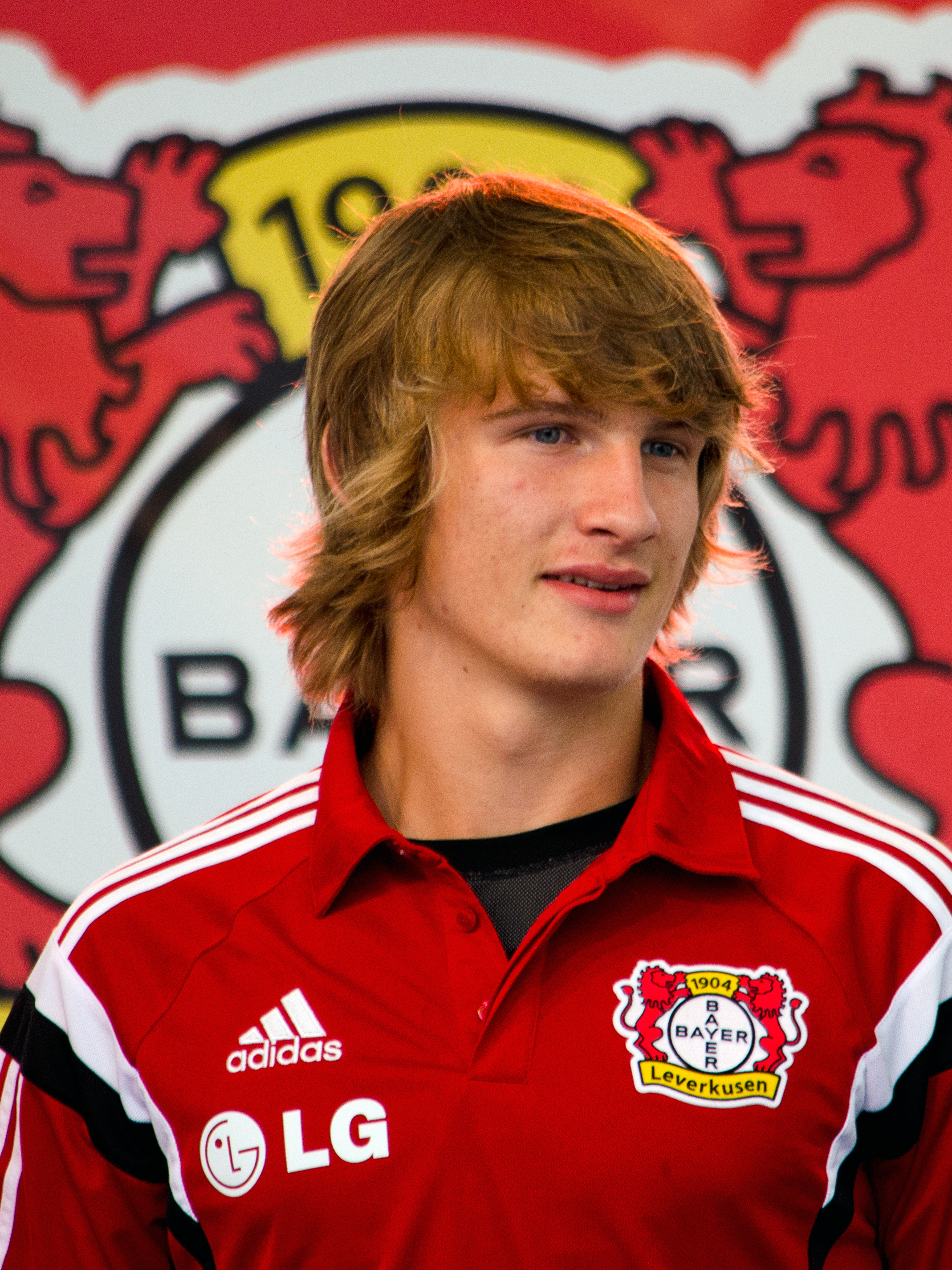 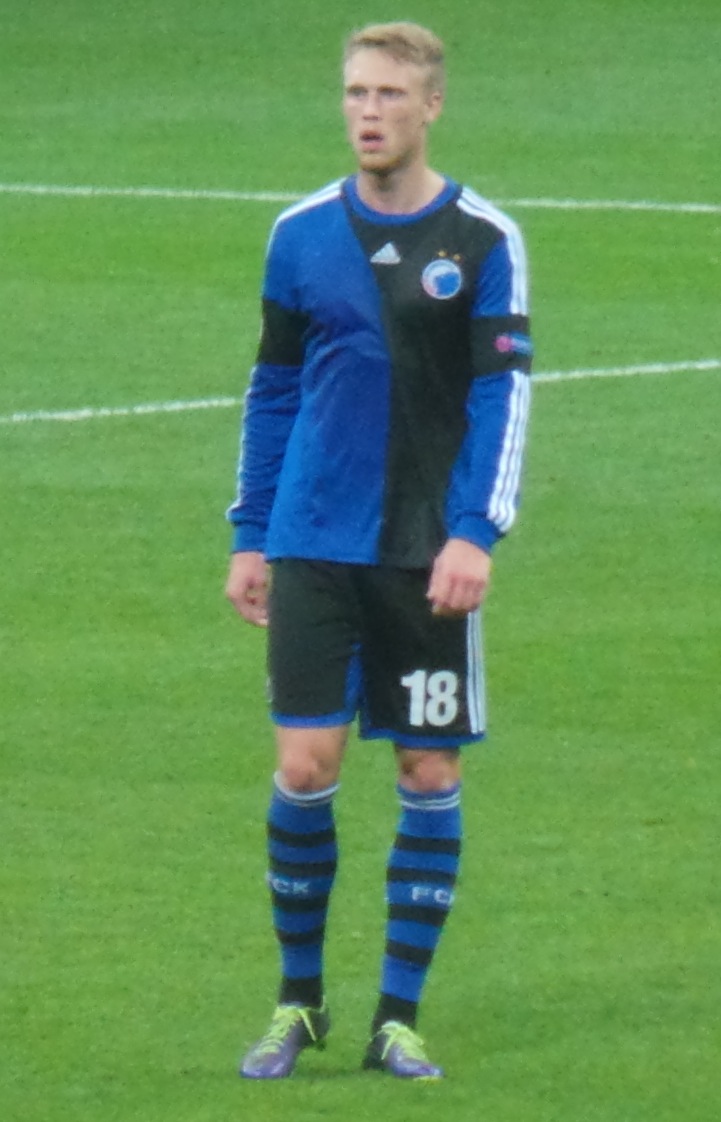 injured he could be called upon to feature for Denmark. In 2016/17 he was the top scorer for Eredivisie side Feyenoord. He has also scored eight goals in 28 appearances for the Denmark.

The Icelandic goalscorer will likely lead the line for the national team in Russia. He was the top goalscorer in Eredivisie with Heerenveen in 2013/14. At 29 he scored 12 goals in 22 games for German side Augsburg last season. 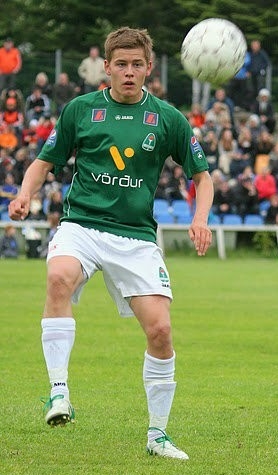 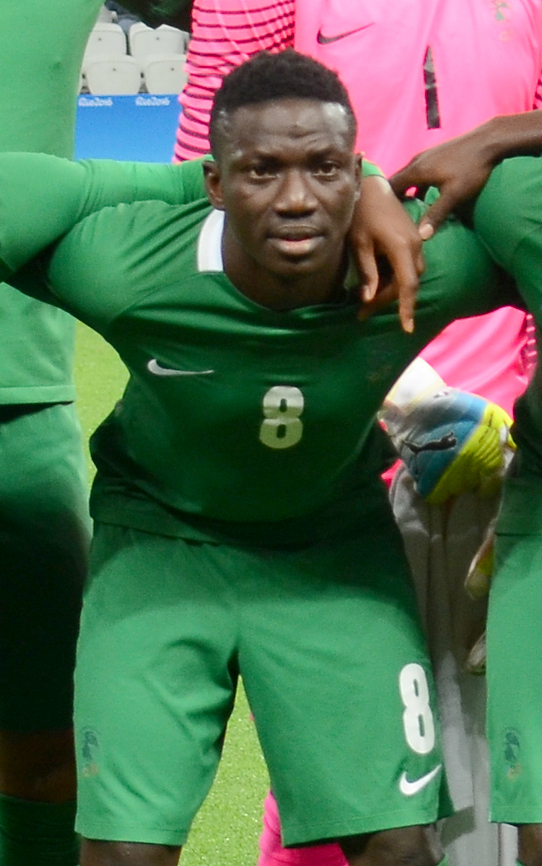 Last season he was sent on loan to La Liga side Las Palmas, from Portugese team Feirense, where played everwhere from defensive midfield to sriker. He has just signed for Stoke in a deal worth 7.2 million Euros. In 2015, he

won the Most Promising Talent of the Year award at the 2015 CAF Awards. 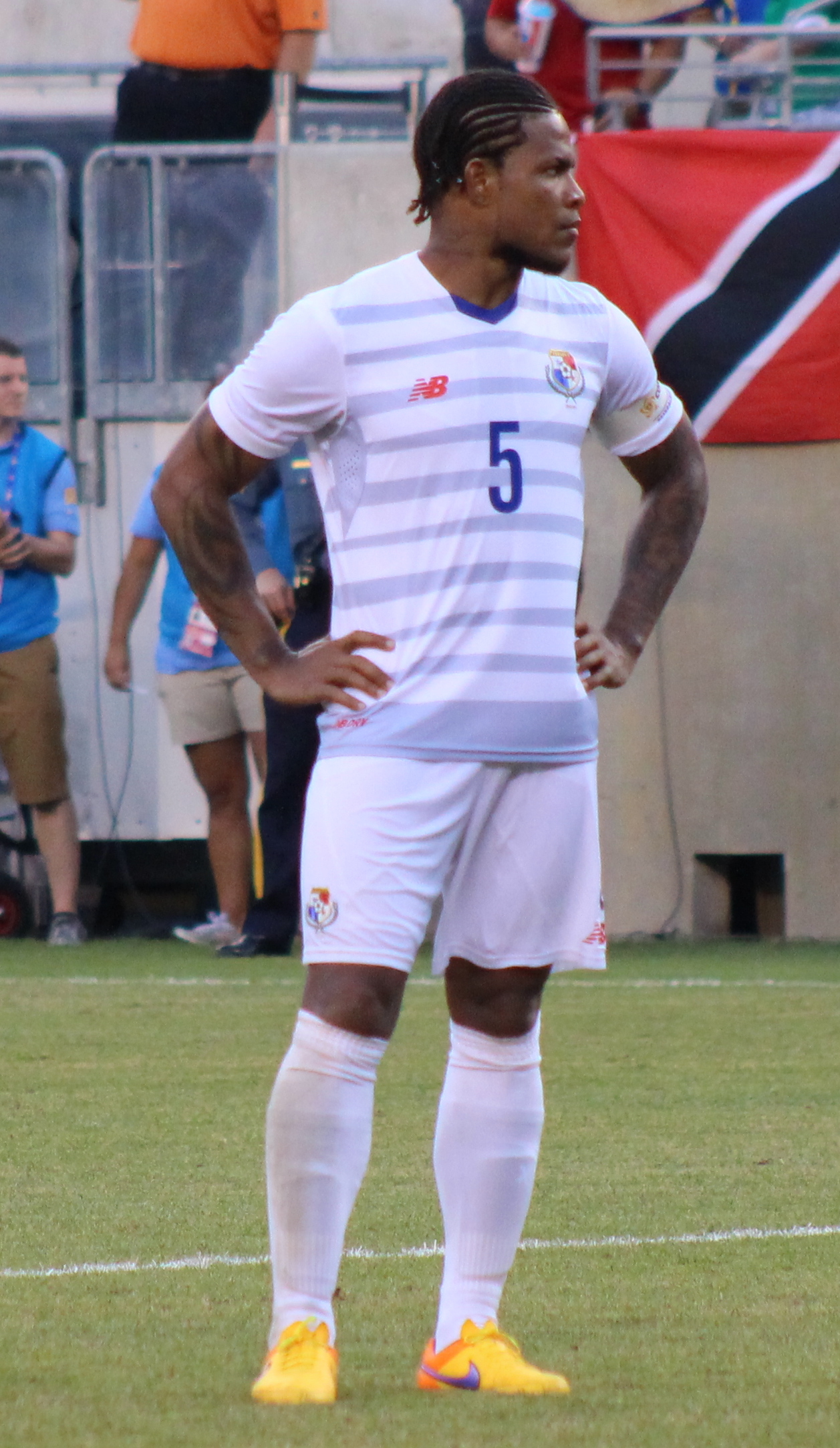 After scoring the goal that qualified Panama for their first World Cup, Torres is seen as a hero for the national team. The 32-year-old plays for MLS side Seattle Sounders.

The pacey left winger stands at just 5ft 5ins and will be eager to impress on the international stage. He scored five goals for Peru in their qualifying campaign. 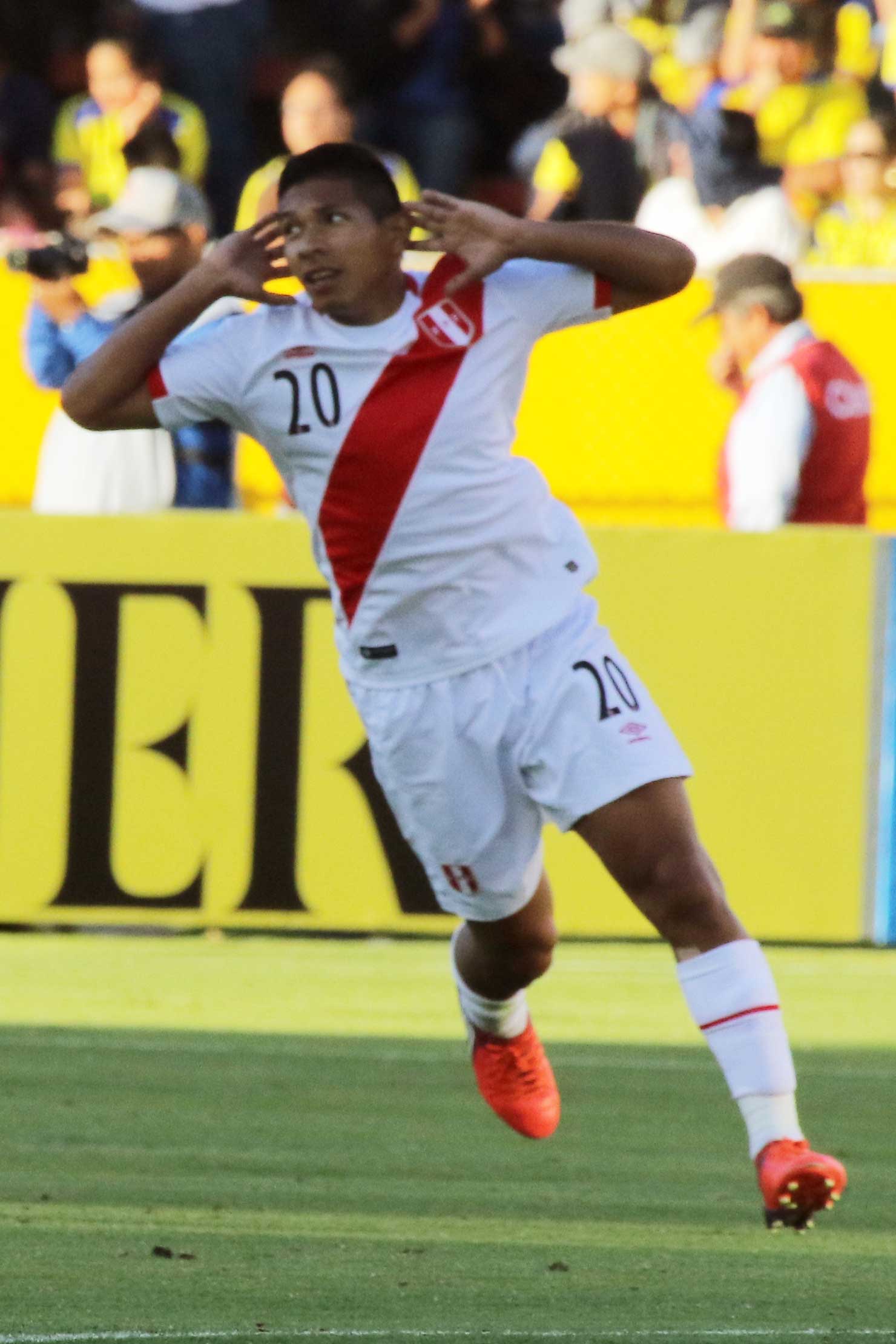 Probably Russia’s best hope of making it out of Group A and is their main striker. The 28-year-old has scored 12 goals in 32 games for his country. He has an excellent record for his club side, Krasnodar. Smolov has scored 52 goals in 73 league appearances since joining them from Dynamo Moscow in 2014.

Definitely the one to watch from Saudi Arabia. The 31-year-old plays his club football at Al-Nassr and has an impressive scoring record for both club and country.

Came up through Red Star Belgrade’s youth system then moved onto Benfica in Portugal, then on loan to German side Eintracht Frankfurt. He scored eight goals in 21 appearances last season. 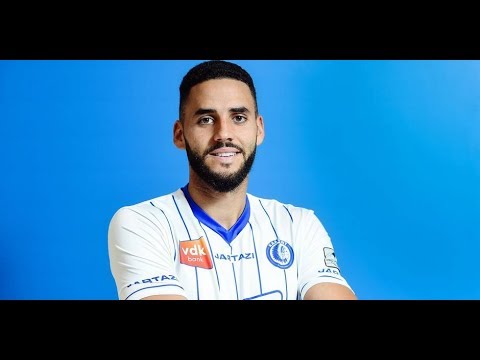 to Belgian side Gent last summer. He then impressed with his attacking raids and won his place in the national squad for the World Cup.

He may be just 5ft 6ins tall but he is a force in midfield. The 22-year-old has only missed two league games in two years for Sampdoria in Serie A. Torreira has impressed enough to reportedly attracted interest from Arsenal. 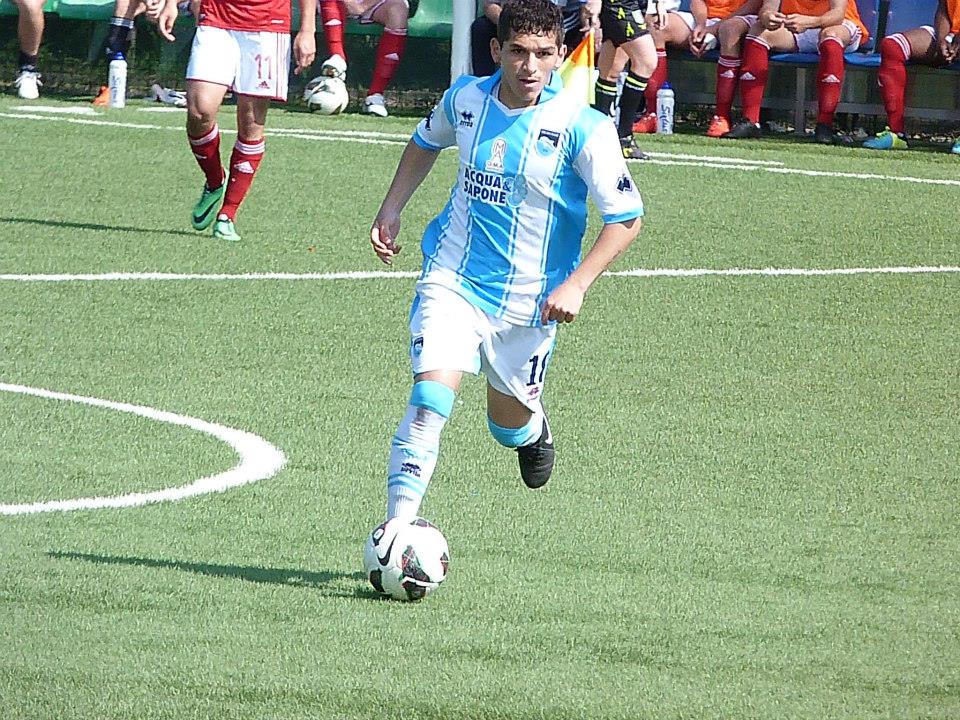 Keep a look out for these players at the World Cup and see who impresses enough to possibly make a move to a big club.