American football is a huge sport in USA with families staying loyal to teams for generations. Not only do they support their professional side but the family goes out to support their children’s school, college or university teams.

But is the popular American sport moving in to British shores and minds?

35 years ago the Superbowl was first shown on British TVs but it was received as a novelty but it has grown in popularity over the years. Fans have flocked to Wembley and Twickenham since 2007 for the inaugural NFL season games.

2019 with see four NFL games in Britain, one of which will be held at the new home of Tottenham Hotspur. Oakland Raiders will face the Seattle Seahawks in the 62,000 capacity stadium. The stadium will also be the first custom-built NFL pitch in the London, which will move up from under the soccer pitch. 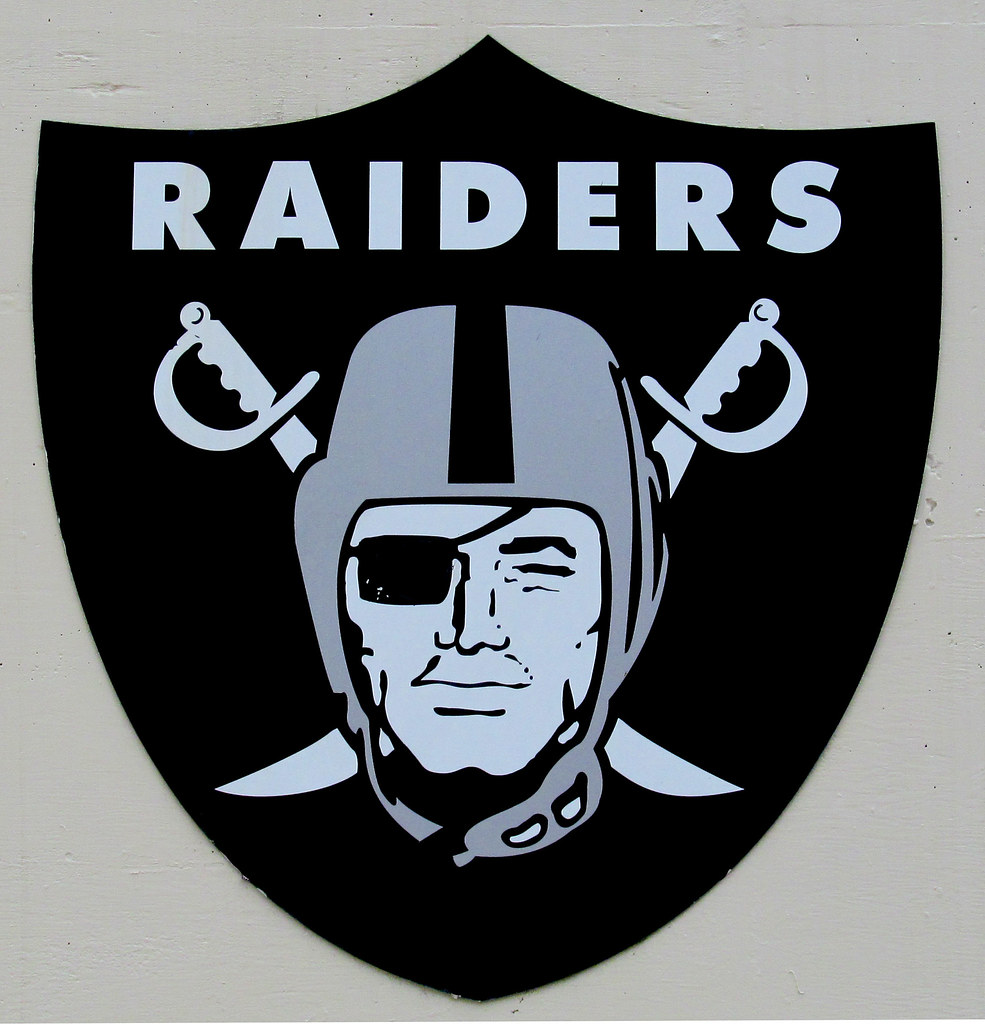 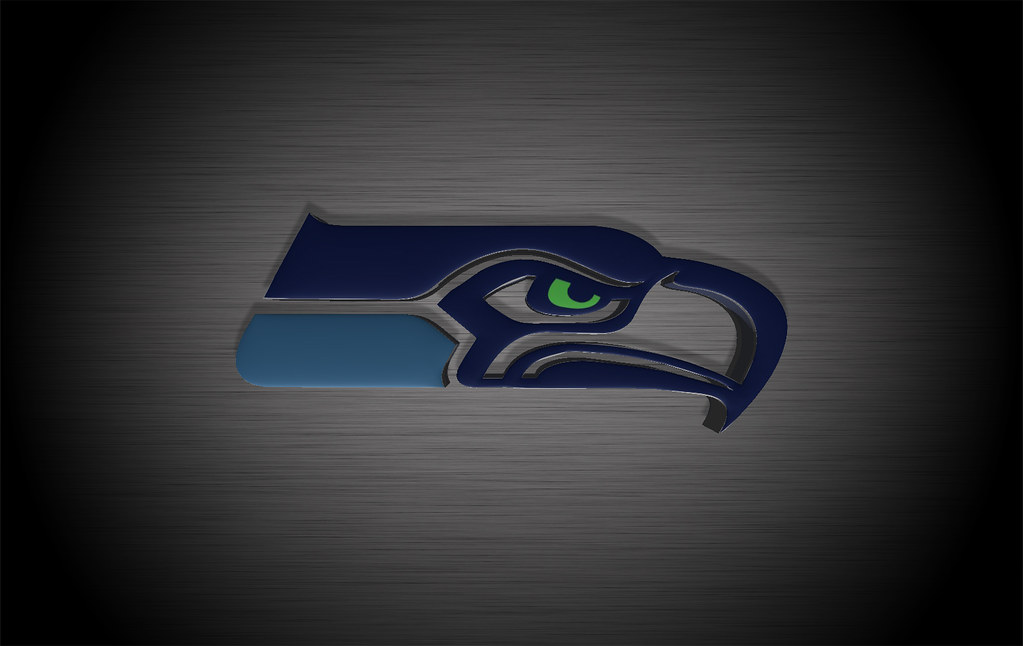 The biggest problem the NFL has with reaching the British viewers is that the games are played at night. Bars and pubs in London have started to cater for these viewers by staying open for Superbowl parties after Sky had seen a 40 per cent increase year-on-year in latest figures.

The Mayor of London, Sadiq Khan, has expressed interest in getting more American Football in London even host the Superbowl. This is highly unlikely to ever happen but the opportunity has been seen and officials in London want to make the most of this.

It is predicted that a British Franchise could be set up in the next 10 years but in the meantime we have the NFL and it is a sport we should all get into and have a team to follow.

Who are you going to support?