The Premier League can be a rewarding league but also an unforgiving one if results don’t go your way. This season has proved that by the fact that half of the clubs in the division have taking the plunge in making changes at some point in the season.

One of the bigger movements would most definitely have to be that at of Arsene Wenger. The Frenchman was confirmed to be stepping down from his role back in April after 22 years. Something a lot of people wanted, but never really expected.
Another more high-profile change could arguably Marco Silva from Watford. After making an impact in his first season in English football managing, the Portuguese was given a chance to revitalise his Premier League career, this coming after failing to keep Hull in the division. Many believed it was an outstanding an appointment by Watford, then when Silva made a positive start it all looked rosy. That soon changed. Everton came sniffing and Watford’s form appeared to dip at the sense of it, the Hornets soon made a decision to part ways.
But why are these decisions being made so easily? 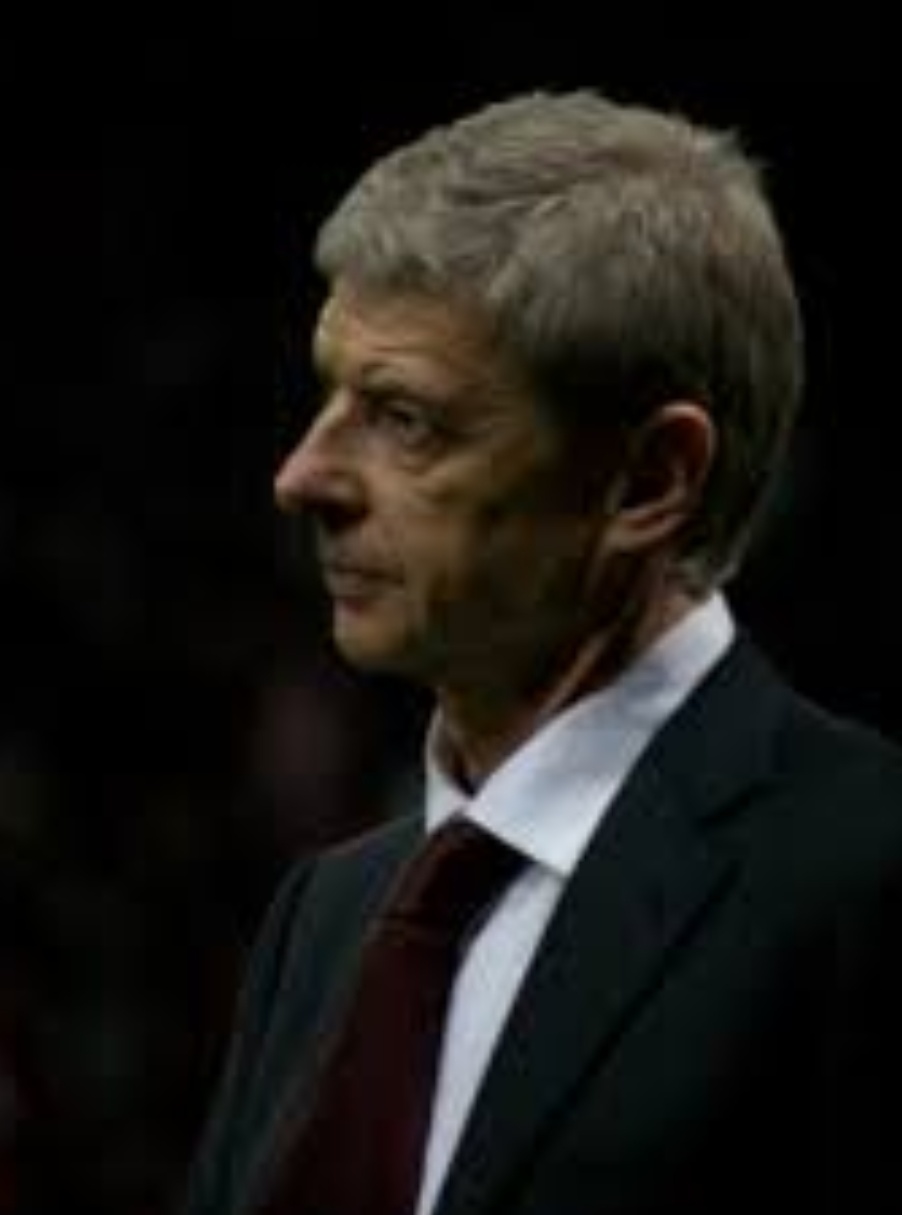 Last season was record breaking in terms of managerial changes, it’s not hard to see why either. The riches in the division now is just so much now that, there cannot be any doubt in an owner’s mind over the manager because it could be fatal.

Like we seen at a club like Everton Ronald Koeman was dismissed and Sam Allardyce was brought in. ‘Big Sam’ has since been outed. The simple reason being, he was brought in as the specialist in safety. Almost a guarantee to confirm their place in the league for the 2018/19 campaign.

Realistically, Allardyce was never going to be a long-term manager at Everton, they just couldn’t afford to even risk the chance of relegation.

People believe being relegated from the Premier League is okay, ‘they’ll come straight back up’. Not necessarily. Again, proven this season, two teams relegated just last season, Hull and Sunderland, went on to fight relegation in the Championship.

Every English club wants to be in the Premier League, so a club already in it are going to do their upmost to stay there aren’t they.

Similar to the bottom of the division, there is need for success higher up the table. Clubs need to be challenging for the Champions League places and such like, for the revenue it brings in along with sponsorships. Not only that though it brings with it a lure for the better standard of players. The pull is massive.

Liverpool could be a good example of this they have become a lot more attractive proposition in recent years and have recently even snapped up midfielder Naby Kieta at the expense of Barcelona reportedly. Would that be possible if they were still lingering around 8th? No.

In the past three seasons we have seen just how important he Champions League is becoming. With Liverpool, Manchester United and Arsenal all effectively forgetting their torrid league positions in the past to attempt an automatic return to Europe’s best competition. Three of England’s biggest sides have been seen to prioritise the Europa League in order to jump the queue and sneak in to the Champions League. Of the three though, only Jose Mourinho and Manchester United were successful.

The pressure on managers to produce in the division is at an all time high, it simply isn’t like the 90’s where you could bring in a gaffer and they would go down in history as a long-time legend. Those times look to be over as the hunt for instant success increases. Pep Guardiola, one of the most successful managers in recent times has been exposed to the want of something instant, just last season doubters questioned his ability to deliver at Manchester City.

However, the Spaniard has since bounced back in great style.