2018’s London Marathon saw British runner Mo Farah finish third and beat the British marathon record but what makes the 40,000 other runners push themselves to complete the 26.2 miles? 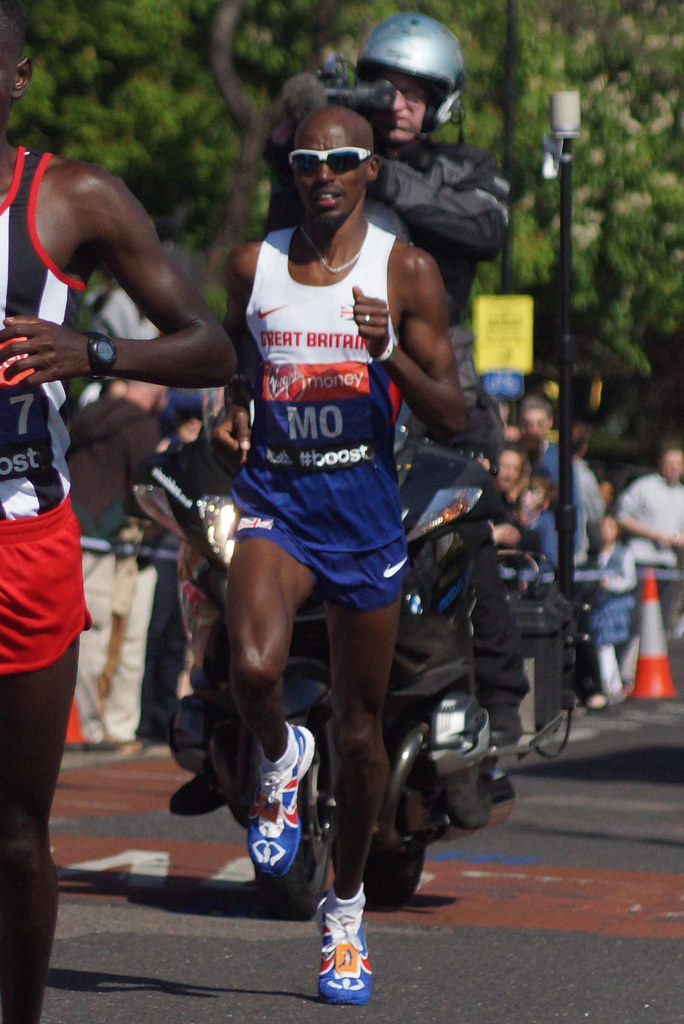 There are so many reasons why people run the London marathon. Whether it’s to beat their personal best, to raise money for charity or to tick another challenge off their bucket list.

Firstly, the famous London marathon event is available to be completed by most people, so long as they complete the training and fitness work. Watching the elites speeding round the course making everyone wonder how a human can move that fast for so long to the group of people in rhino suits raising awareness for their charity. London is an all inclusive race so long you have the determination to get over the line. 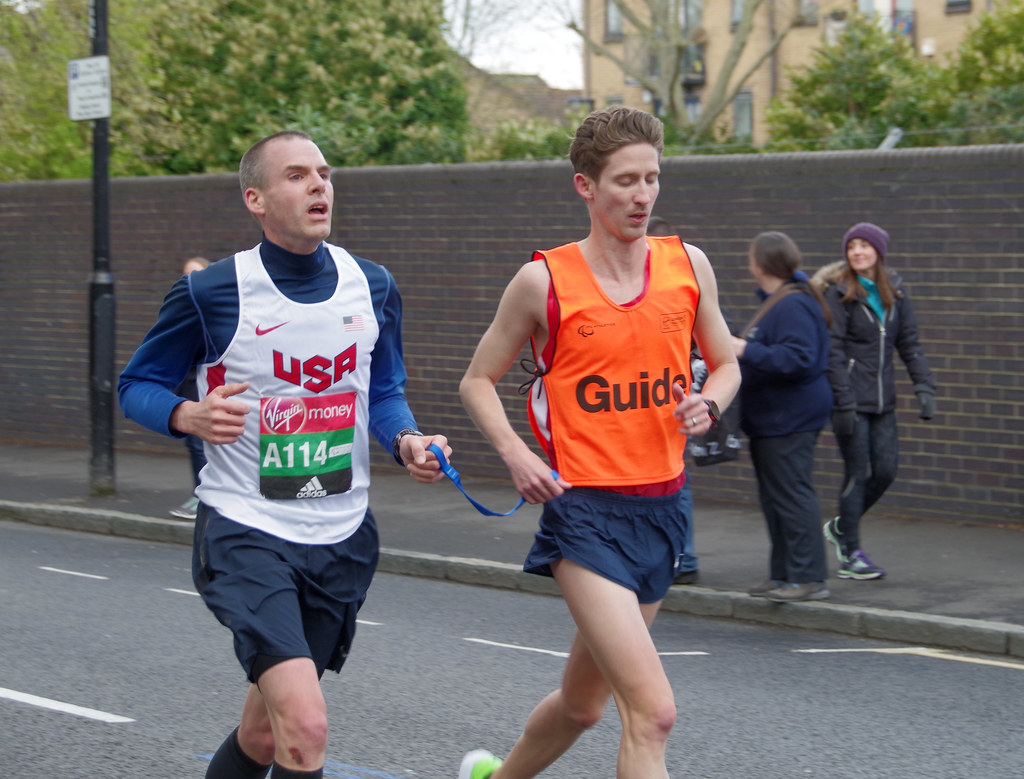 Due to the popularity of the London marathon the entries into the event is given to people by ballot and names are chosen at random. However, if a runner is not lucky enough to get a place in the race by ballot they can get a charity place. A large number of charities have these places for runners who can raise a certain amount of money for their cause. Running 26.2 miles raising money and awareness for a charity can be emotionally and physically fulfilling.

Lastly, if you are ever lucky enough to get a place in the London marathon then day isn’t just enjoyed by you. The atmosphere and vibe at the event is family friendly and will be enjoyed by people of all ages.

The whole day and event is a big challenge but is one that most people should try even if it’s just to  experience the atmosphere of thousands of people cheering you on plus the TV cameras being watched by millions.

Why would you want to complete the London marathon?