Arsene Wenger has recently announced he will retire at the end of the 2017/18 season after 22 years as Arsenal manager.

When the Frenchman joined the London club in September 1996 he was a seemingly unknown manager but won the double with his new team in the first full season he was then seen as a revolutionary figure for the club.

Wenger quickly took control of the club and introduced a sophisticated and new methods to player preparation that started a new era for other clubs to looking after players before a game.

Wenger also brought in a new scouting system that turned professional football in England around. He bought unknown foreign players and, on several occasions, made them into world-class talents.

Two of these talents were Emmanuel Petit and Patrick Vieira, who were part of one of the most famous and eye-thrilling teams to have graced the English league.

Over his long career at Arsenal Wenger won numerous trophies and made a lot of accomplishments: 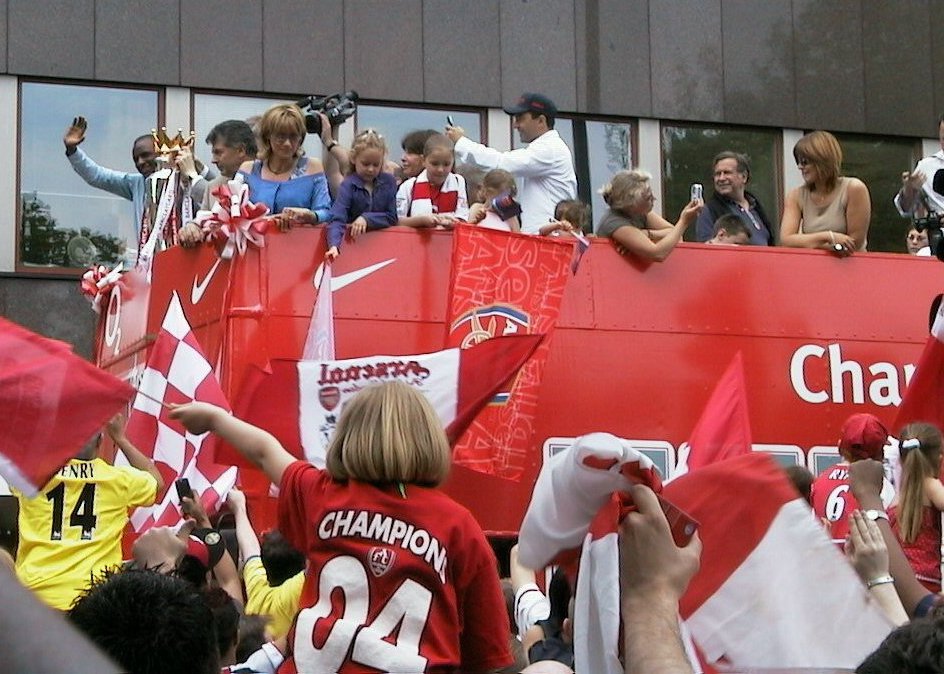 One of his most successful seasons was in the 2003/04 title winning season when his Arsenal team when all the Premier League campaign without losing a game warranting them the title “The Invicibles”.

His teams have consistently been near the top of the Premier League throughout his reign despite his teams financial restrictions since moving to the Emirates stadium 12 years ago.

He came into some criticism towards the end of his career for allowing key players to leave the club to go to rivals. Robin Van Persie and Alexis Sanchez going to Manchester United being two of the examples of important players leaving Arsenal to play for Premier League competition.

After all his time in the English League we have many things to thank Arsene Wenger for, creative passing teams, introducing us to world-class players and his long serving commitment to Arsenal and football.

Should Arsene Wenger be thanked for his time at Arsenal?