It must first be said that on a cricket ball you get two sides. One side is shiny and the other is rough. It is the rough side that teams try to tamper with to change the flight of the ball in the air as it’s bowled at high speeds which is illegal.

Australia was caught using dust and tape as a make shift sandpaper to grind away at the ball therefore illegally affecting the ball.

The Australian team were playing South Africa when the incident happened and since then the captain Steve Smith has been given a one game ban and fined his pay for the game. Cameron Bancroft, who did the tampering, was fined 75% of his match fee.

Smith admitted the Australian leadership group had a plan to affect the ball to get an advantage. 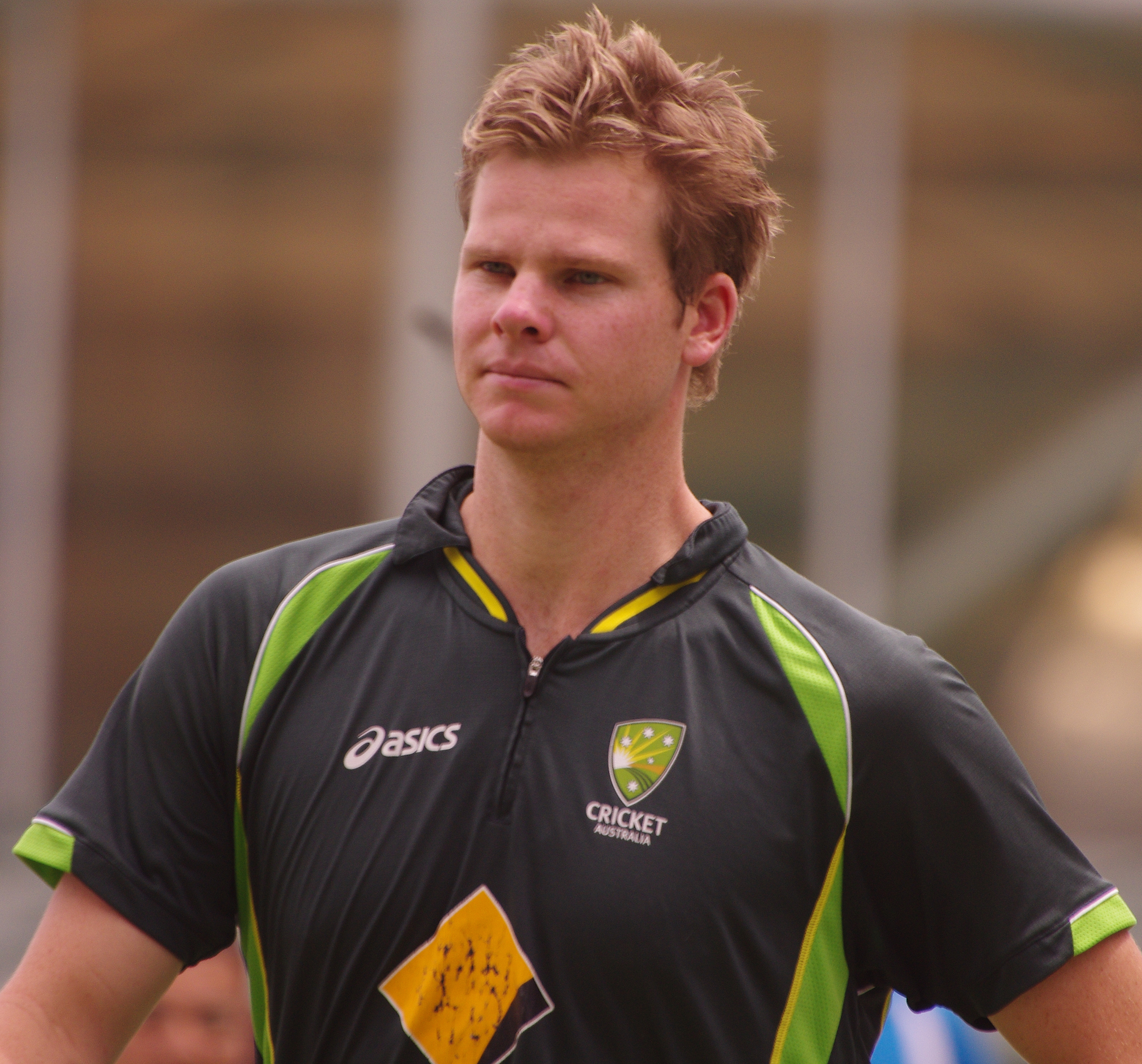